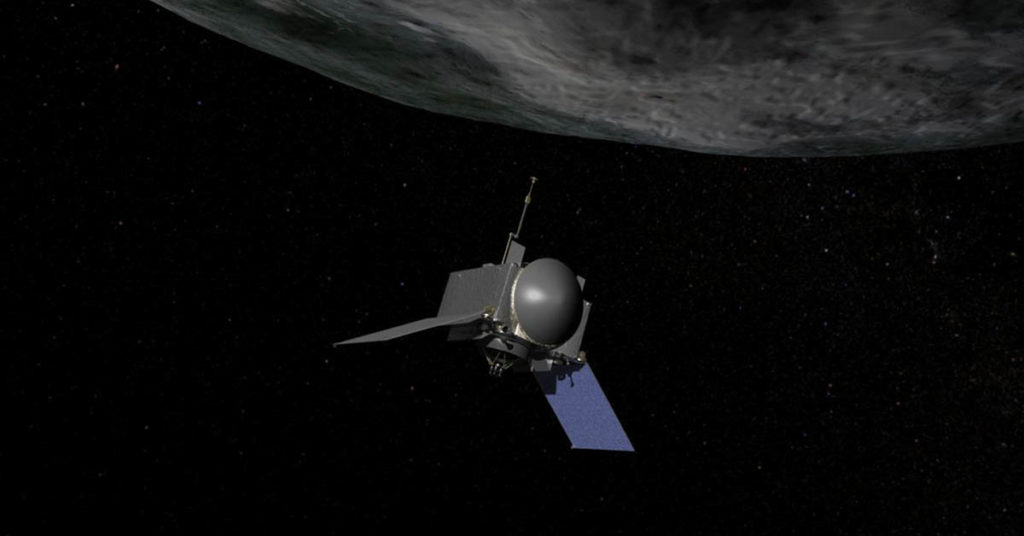 My personal favorite from this article is obviously the launch of OSIRIS-REx. The PI (Principal Investigator) is Asteroid Day 100X Signatory, Dante Lauretta.

Here is an excerpt from the article:

NASA’s ambitious mission to hunt down an asteroid, grab samples and return them to Earth is set to launch in September. OSIRIS-REx — short for Origins-Spectral Interpretation-Resource Identification-Security-Regolith Explorer — will examine the asteroid Bennu with a suite of instruments before extending a robotic arm toward the rocky body, using a puff of nitrogen to disturb its surface and gathering at least 2.1 ounces of the disturbed material. The spacecraft will have only three tries to get the maneuver right before it runs out of nitrogen. Asteroids are fossils from the solar system’s early days, and scientists hope Bennu’s samples will contain trapped water, organic material and other clues about how our system evolved.

“By visiting this asteroid, we’re bringing back something that … will be a pristine sample of what’s out there,” Michael Drake, the mission’s original principal investigator, told The Times a few months before he died in 2011. “It’s a time capsule containing, probably, the building blocks of life.”

An interesting article by the LA TIMES about this year’s (2016) most interest Science stories. Read the full article, here.