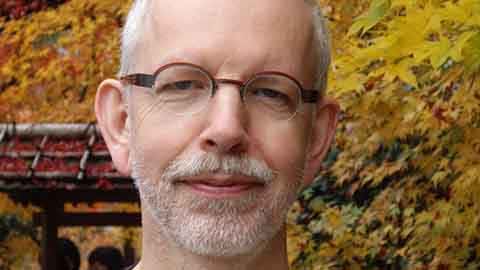 One focus of Piet Hut’s research is computational astrophysics, in particular multiscale multiphysics simulations of dense stellar systems. Another focus is interdisciplinary explorations in the areas of cognitive science and philosophy of science centered around questions involving the nature of knowledge. A third focus is the question of the origins of life, on Earth as well as elsewhere in the universe, for which he is a foreign Principle Investigator at ELSI, the Earth-Life Science Institute at the Tokyo Institute of Technology. The author of more than two hundred publications, Hut was honored in 2004 when a main-belt asteroid was named “17031 Piethut” by the International Astronomical Union’s Committee on Small Body Nomenclature.