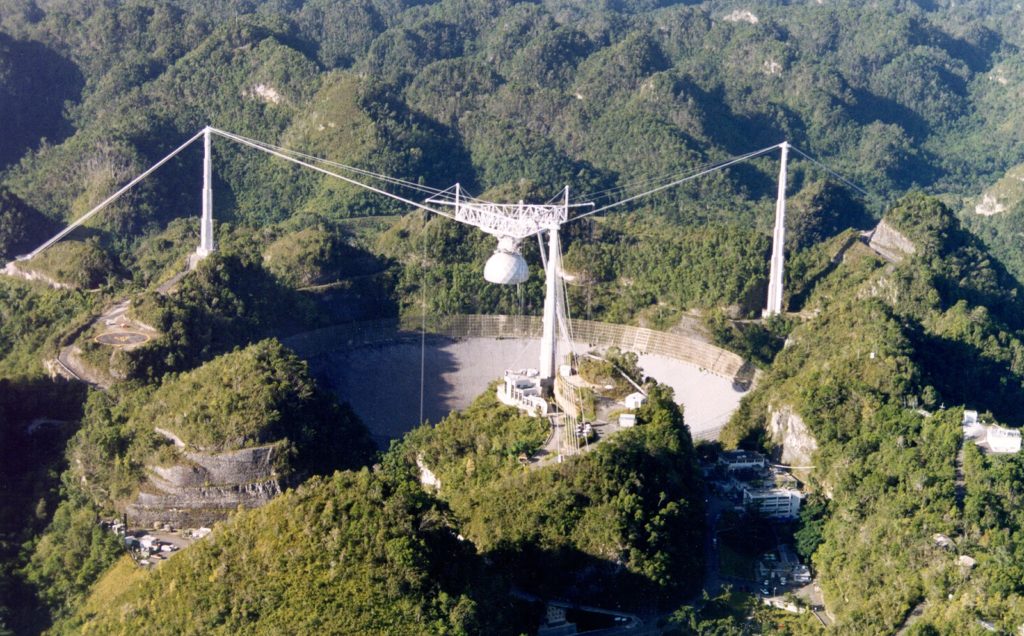 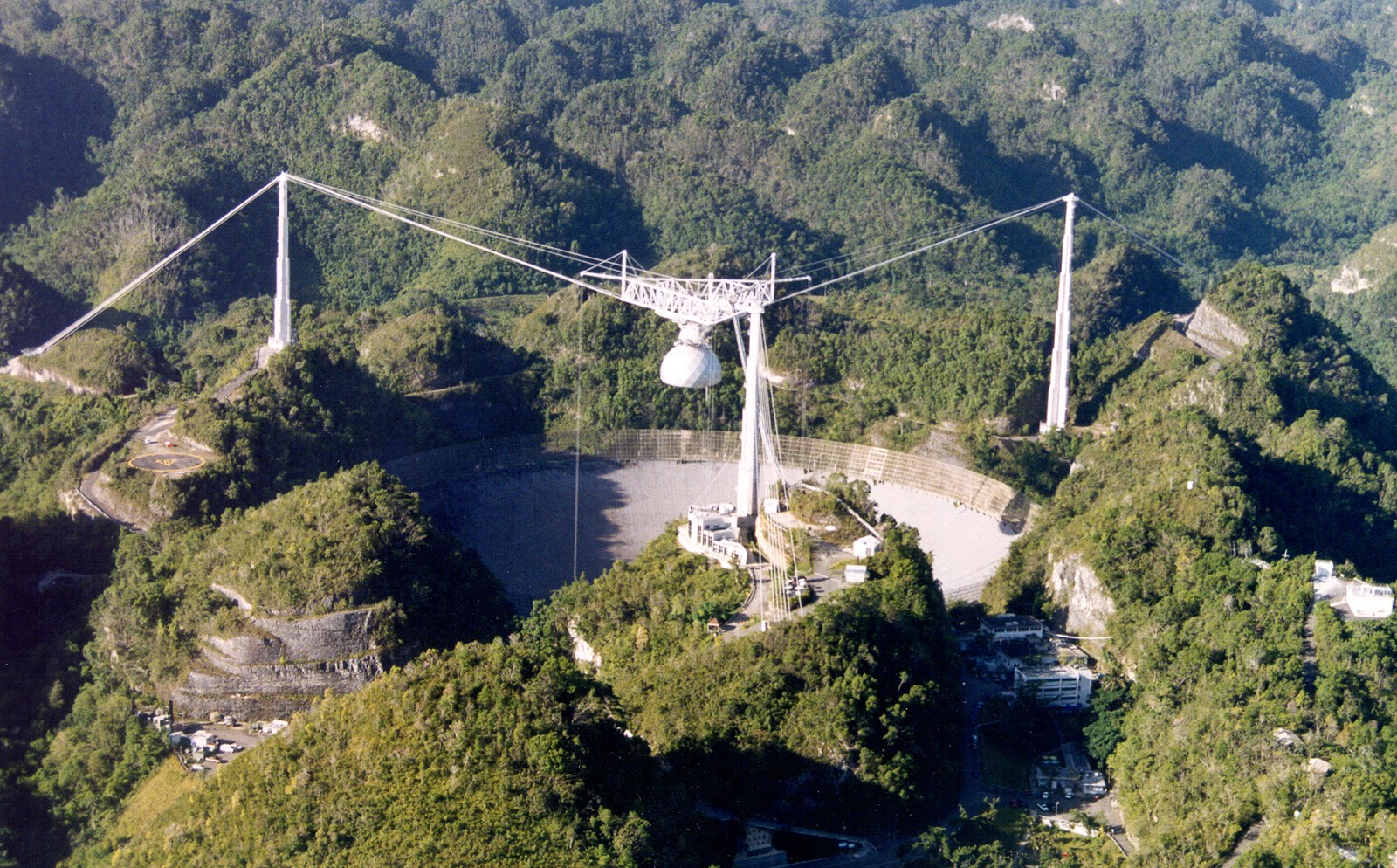 After the 57 years the Arecibo telescope has collapsed bringing an end to its working life. The image shows the observatory in its heyday. Credit: Arecibo Observatory / NSF.

At Asteroid Day, we are very sorry to hear of the collapse of the Arecibo Observatory’s iconic 305-metre radio telescope. This is a sad loss for radio astronomers and asteroid scientists around the world. When used as a planetary radar, Arecibo has been at the forefront of characterising asteroids and helping with planetary defense by refining our knowledge of asteroid orbits.

Initially built 57 years ago, and administered by the US National Science Foundation’s (NSF), the Arecibo telescopes was already facing decommissioning, but the collapse of the telescope’s 900-tonne instrument platform onto the reflector dish below appears to have sealed its fate.

This is a big loss for NASA’s near-Earth object observations programme, which started funding the planetary radar programme in November 2011. Lindley Johnson, director of NASA’s Planetary Defense Coordination Office, is reported to have said, “This is a hard thing to have to take.” at a 30 November meeting of the agency’s Planetary Science Advisory Committee.

Although the Goldstone solar system radar can continue observing asteroids, Arecibo was unparalleled in its power and sensitivity.

Arecibo research scientist, Anne Vrikki, who leads the Planetary Radar Science Group at the observatory, has kindly sent us a list of Arecibo’s achievements in the realms of asteroids and planetary defense for the last two decades. It is an impressive list:

2013: Arecibo radar data is used for deriving the shape model of 101955 Bennu, the target of the OSIRIS-REx spacecraft, which successfully collected a sample from the asteroid’s surface in October 2020 (M. C. Nolan et al., Icarus, 2013).

2015: Arecibo detects its smallest near-Earth asteroid ever, 2015 TC25, at five lunar distances from earth; it is believed to be only two meters in diameter (V. Reddy et al. Astronomical Journal, 2016). 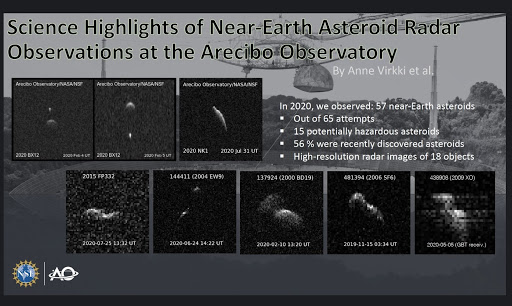 2017: Arecibo observes the parent body of the Geminid meteor shower, asteroid 3200 Phaethon, which is the target of the DESTINY+ spacecraft mission (P. A. Taylor et al. Planetary and Space Science, 2019).

2020: Arecibo radar data is used for deriving the shape model of asteroid 65803 Didymos, the target of the Double Asteroid Redirection Test (DART) mission, which is planned to conduct the first kinetic impactor test in space in October 2022 (S. P. Naidu et al., Icarus, 2020).

You can also find some recent press releases from Arecibo radar team here.

Anne Virkki contributed to Asteroid Day LIVE 2020. You can watch her contribution in the panel Asteroid Safari: Finding the Elusive Space Rocks Panel.