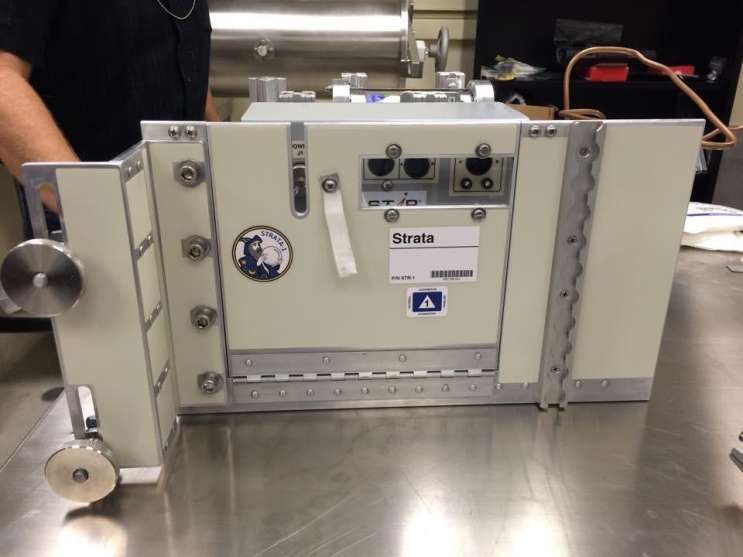 This article was written by Brendan Byrne for WMFE.org. Neither are affiliated with Asteroid Day.

NASA wants to explore the surface of asteroids, and private companies want to mine them for valuable resources. But we’re still not sure what to expect when we get there. An experiment designed to shed light on asteroids arrived at the International Space Station. 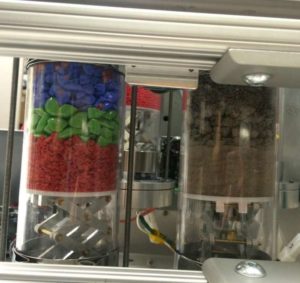 He wants to know how things like landing legs or shovels interact with surface dust that may float around due to low gravity.
“So when we send astronauts there, or robotic explores, and they’re trying to maybe attach themselves to the surface, or take samples or make measurements interacting with the surface – we don’t know how it will behave.”
Over the course of a few months, he’ll look at how different sized particles bounce around in clear tubes. That information can then be fed into a computer simulator.
The experiment is a joint effort between UCF and other universities across the country. Funding came from NASA and Space Florida.