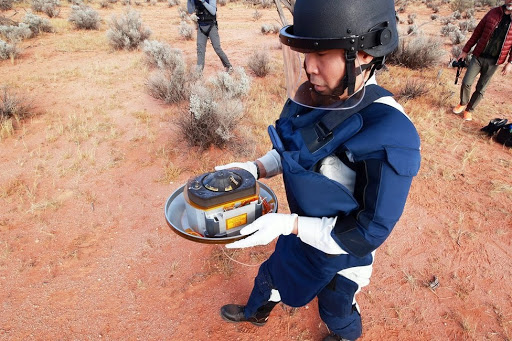 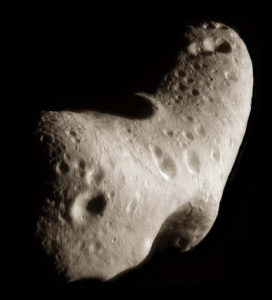 The first discovery of asteroids in the 1800s, unleashed a flood of curiosity about their composition and their role in the formation of our solar system. In 1995, scientists got the first up-close glimpse of asteroids as the Galileo spacecraft made its way towards Jupiter, further enticing astronomers and planetary scientists alike. But it was on 17 February 1996 that the investigation of the asteroids truly changed forever.

The date was when NASA launched the NEAR-Shoemaker mission to asteroid Eros. This was the first dedicated mission to an asteroid and results from that mission began the modern era of asteroid investigation. 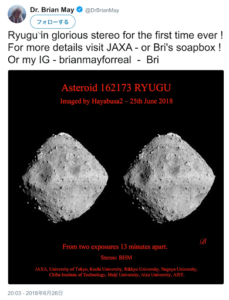 In this second segment of Asteroid Day LIVE 2021, we will get to know the asteroids better than ever before, as we begin to see them through modern scientific eyes.

We will hear how astronomers classify asteroids and their meteorite counterparts, and our Meet the Asteroid series, produced in association with The Planetary Society, will introduce us to more fascinating mini worlds.

The centrepiece of this segment is a very special recording in which we hear from Asteroid Day’s co-founder and Queen guitarist Brian May about his work with Patrick Michel, Director of Research at CNRS, France, to bring images and computer simulations of asteroids to life using 3D stereoscopic images.

We will also have exclusive updates from the principal investigators of JAXA’s Hayabusa2 mission and NASA’s OSIRIS-REx spacecraft, both of which have achieved extraordinary success in the last twelve months. OSIRIS-REx succeeded in collecting samples from asteroid Bennu, while Hayabusa2 successfully returned its samples of asteroid Ryugu to Earth for analysis. We’ll be hearing what happens next for these amazing missions. 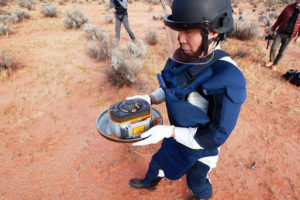 This segment will culminate in a panel discussion about how we investigate asteroids today, and some of the surprising findings that we have made. Thanks to the various asteroid missions and detailed ground-based campaigns, we now know that they come in a wide variety of shapes, sizes, compositions and internal structures. As strange as it sounds, we now know that the weak gravitational field created by an asteroid means that its surface may behave more like a fluid than a solid in certain situations.