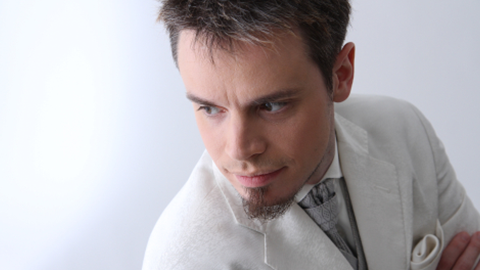 Prior to joining JAXA, Toshihisa worked in the video game industry for over a decade, mainly as a game designer, working on several popular video game series such as Resident Evil, Pokémon, and The Legend of Zelda, having served as a director on the Zelda spinoff game Cadence of Hyrule. In a drastic change of industry, he joined JAXA for a completely new challenge, assisting researchers with a wide variety of both crucial and menial tasks, excited to witness and partake in groundbreaking inventions and discoveries. While most of his duties are more administrative, he is also involved in an early-stage engineering project at JAXA, which aims to revolutionize the entire field of space exploration through reusable robust robotics.

Toshihisa is also an amateur athlete and author, training to improve both his fencing, having not made it to the top 8 of a tournament yet, as well as his fiction writing, having not won more than an honorable mention in a contest yet. However, the vast majority of his time is currently dedicated to raising his 1-year-old baby, born into the Nikaido family in early 2020, coincidentally sharing the same birthday as Toshihisa.

Although this is the first Asteroid Day in which Toshihisa has been involved (2021), through talks with the event organizers and the Hayabusa2 Mission Manager Makoto Yoshikawa, he quickly realized the importance of the event; how it goes beyond borders and political ideals to truly become a global event set to bring the world together for the mutual goal of self-preservation while simultaneously furthering our understanding of the cosmos.