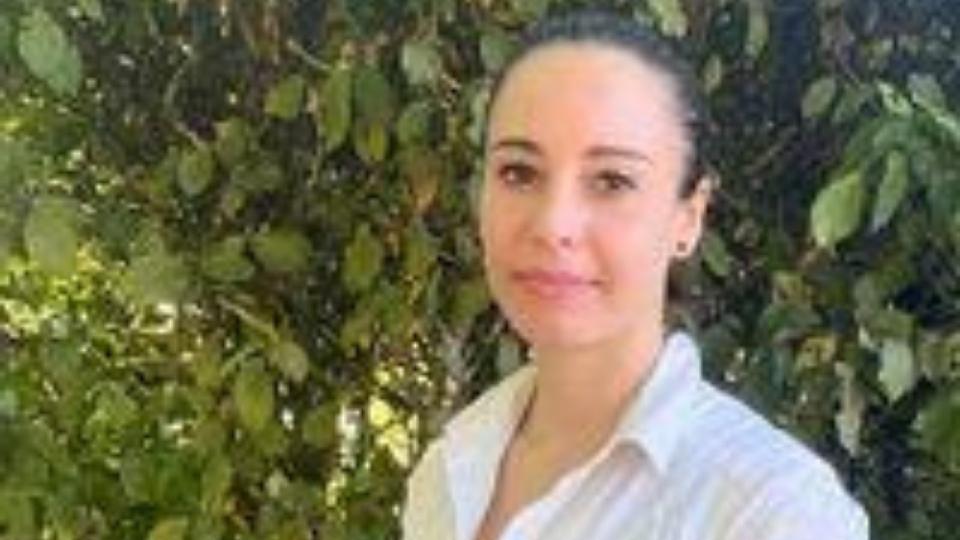 This article was originally published on wwwen.uni.lu/snt/ on July 14, 2022. 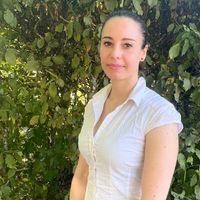 Early in the morning of June 30, 1908, a massive explosion occurred in Tunguska, Russia. With over 1000 times more power than the atomic bomb dropped on Hiroshima some 37 years later, trees were found to have been felled within an area of 2000 square kilometres. Having been visible from up to 800km away, eyewitnesses that morning saw a fireball, felt the ground tremble and experience hot winds that were strong enough to knock them off their feet. The cause of this was the largest asteroid impact in our record of history – and it didn’t even hit the ground.

It took most of the 20th century to understand what exactly happened that morning – in fact it took twenty years before the first expedition took place to the epicentre, in which time there had been little recovery of the woodland. The asteroid collided with atoms and molecules within our Earth’s atmosphere and created an explosion at an altitude of just 5-10km – therefore leaving behind no crater, and only tiny fragments of debris. The radiant energy ignited trees at the epicentre of the explosion, but the subsequent blast wave that followed would have instantly extinguished the flames, leaving the woodland trees charred but intact. In the months that followed, the gases that were released also saw Siberia and many parts of Europe experience abnormally light nighttime skies.

It’s this event that sees us celebrate Asteroid Day, each year on June 30. Co-founded by astrophysicist and musician, Dr. Brian May, alongside Apollo 9 astronaut Rusty Schweickart, filmmaker Greg Richters, and B612 Foundation President Danica Remy, the day aims to educate the public about the risks and opportunities that asteroids provide. Not only did they have a fundamental role in the formation of our solar system, but being rich in resources they will also be instrumental to our further exploration of space as we explore in-situ resource utilisation (ISRU).

At the University of Luxembourg’s Interdisciplinary Centre for Security, Reliability and Trust (SnT), our researchers explore all aspects of space exploration – from spacecraft design, to debris removal and autonomous rovers. Concerning asteroids, researchers within the Space Systems Engineering (SpaSys) research group, are working on a project that explores how we could gather the valuable resources the asteroids in our solar system have to offer.

In conversation with Dr. Olivia Borgue, a post-doctoral researcher of SpaSys, she explained how her project on in-space manufacturing will see CubeSat-sized space probes surf the plains of asteroids in search of the resources that will be able to prolong our ventures into our galaxy. With a background in mechanical engineering with nuclear applications, Dr. Borgue focused her studies on space engineering during her Ph.D., including manufacturing for space applications. “When I finished my Ph.D., it seemed that my only employment opportunities were in helping to develop weapons, so when I got the chance to come to SnT I came without question,” Dr. Borgue shared. “The combined environment of cutting-edge laboratories and theory is a great advantage that SnT has when it comes to research.”

Her interdisciplinary background is allowing her to explore the project with asteroids from the perspective of in-space manufacturing, as well as space engineering. The aim of the project is to enable the probes to travel from asteroid to asteroid gathering the necessary resources that will be able to repair components of spacecrafts in the case of damage, or for survival. “To travel further into space, we need to have the capability to extract resources from our environment, as right now we’re reliant on the supplies we can bring with us from Earth,” she explained. Asteroids are comprised predominantly of iron, as well as various precious minerals including nickel, iridium, palladium, platinum, and gold. However, it’s also thought that the asteroids also contain water. These types of resources would be invaluable to us if we could leverage them in a time of need.

So far, we’re focusing on the design and manufacturability of these probes, as they have to withstand the effects of launch, as well as be robust enough to survive in the harsh environments of space. The probe will have to be able to deal with unrefined materials, as well as face high amounts of radiation and electrostatic charges. But replicating these conditions on Earth in order to test the robustness of the technology is an issue in itself. “Even the shape of the probe itself is constrained by the manufacturing methods we have on Earth, as well as by gravity. When you remove the constraint of gravity, you can produce all new shapes – it becomes almost like a puzzle,” she explained.