Every June 30th Gunstar transforms Goiânia into the Brazilian capital of Asteroid Day! 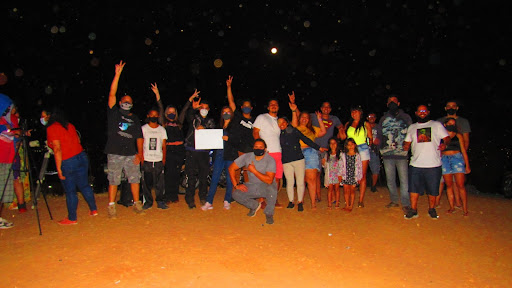 When thinking about Brazil, the first things that come to mind are the natural beauty of the Amazon rainforest, the spectacular beaches of Rio de Janeiro and even the business opportunities in São Paulo. But on June 30th of each year, one not so well known Brazilian city transforms into Asteroid Day central. 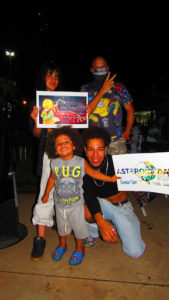 Goiânia, one of the Brazilian state capitals, is located in the central region of Brazil and with a population among the 10 largest in the country. The city has a planetarium, some astronomy clubs linked to universities and a special group that combines astronomical dissemination with cultural events.

The Gunstar Team was created in 2010 and has put their city on the map with some major Asteroid Day events around the world. Participating since the 2017 edition, their events combine science, art and music offering fun and learning to common people, students and enthusiasts.

Between 2017 and 2019 Goiânia was the city with the highest number of registered events in the world thanks to Gunstar. Since then, their activities have increased public interest and knowledge about asteroids. The pandemic has not changed the routine of events. In addition to traditional activities performed safely, other virtual activities are transmitted through social media offering interested viewers different venues to participate.

For the 2021 edition of Asteroid Day, Gunstar held crash crater workshops for 7-10 year olds via online. Among the face-to-face events, an exhibition of its meteorite collection and sky observation sessions was organized in partnership with a cultural center, serving people of all ages. 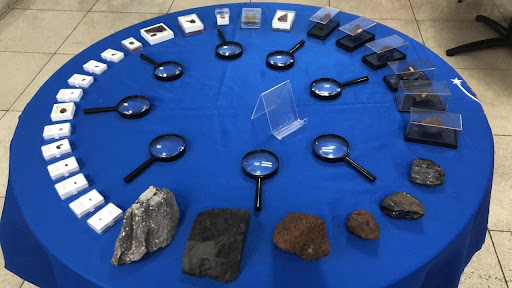 It has been a pleasure to follow the events organized by Gunstar. His efforts have made Goiânia the Brazilian Capital of Asteroid Day.

LEARN – What are Trojan asteroids?