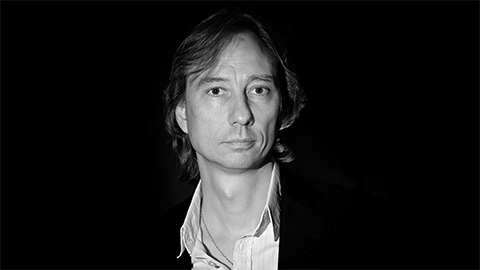 This month we welcome Dr. Stuart Clark to the Asteroid Foundation team as our Editorial Director. Stuart has a long-standing relationship with Asteroid Day, and brings with him a wealth of knowledge and experience in scientific outreach. We look forward to working closely with him to bring you asteroid-related content all year round. Asteroid Day is a programme run by the Asteroid Foundation, a Luxembourg nonprofit organization. 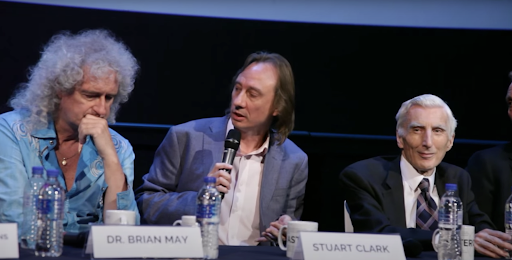 Stuart has been associated with Asteroid Day from the beginning. He hosted the panel discussion in London’s Science Museum during the first Asteroid Day in 2015. This was one of two broadcasts that launched Asteroid Day to a global audience on 30 June. The other was broadcast from the California Academy of Science that same day. In 2017, he also  co-hosted the first Asteroid Day LIVE transmission from Luxembourg with Brian Cox, Sabinije Von Gaffke, Gianluca Masi and Nathalie Reuter. In preparation for the 6-hour live event, Stuart helped to shape the programme by helping to define the panel discussions. 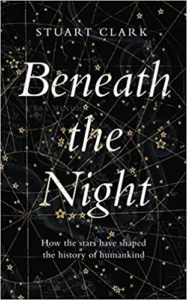 Possessing a life-long enthusiasm for astronomy, he never remembers a time when he wasn’t fascinated by the stars. He holds a first class honours degree in Astronomy with Physics, and a PhD in astrophysics. Leaving academia in 2001, Stuart began writing for the European Space Agency, rising to become the senior editor for space science.

Stuart’s expertise and passion is presenting the exciting world of astronomy to a lay audience. His book The Sun Kings: The Unexpected Tragedy of Richard Carrington and the Tale of How Modern Astronomy Began was shortlisted by The Royal Society in London for their 2008 Science Book Prizes. In 2013, Stuart was named European Astronomy Journalism of the Year. His latest book, Beneath the Night: How the stars have shaped the history of humankind has been published by Guardian Faber and received immediate critical acclaim, becoming an Editor’s Choice in The Bookseller.

Between 2012-2018, he wrote the Guardian’s Across the Universe blog, which was read by millions each year. In September 2020, he was awarded an honorary DSc by his alma mater, the University of Hertfordshire, for “his outstanding contribution to astronomy and the public understanding of science.”