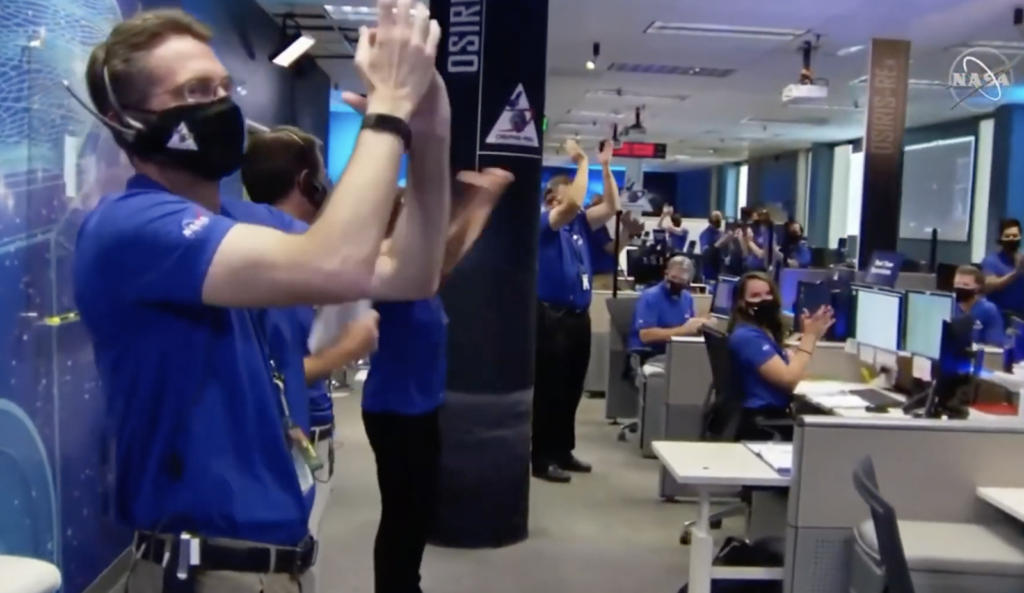 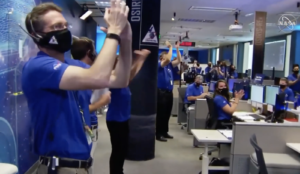 NASA’s OSIRIS-REx spacecraft has successfully executed the manoeuvre that brought it into brief contact with asteroid Bennu, so that it could collect a sample of the asteroid’s surface material.

Asteroid Bennu is currently more than 321 million kilometres (200 million miles) away from Earth. Since this is too far away for operators to be in real-time control of the spacecraft, the entire collection sequence – called the touch-and-go (TAG) manoeuvre – was pre-programmed in advance. At the appropriate time, the spacecraft then began executing the commands automatically.

At 1:50p.m. EDT, OSIRIS-REx nudged itself out of orbit around Bennu by firing thrusters. As it began its slow descent towards Bennu’s surface, about 800 metres below, it deployed the 3.35-metre-long sampling arm, known as the Touch-And-Go Sample Acquisition Mechanism (TAGSAM).

It took the spacecraft four hours to reach an altitude of 125 meters. OSIRIS-REx then fired its thrusters for the ‘Checkpoint’ burn to begin precisely lining it up with the sample collection site. Carefully chosen beforehand, the site was a clear spot in a crater on Bennu’s northern hemisphere. About the size of a small parking lot, it was named Nightingale.

Ten minutes later, the spacecraft fired thrusters for the second time. This “Matchpoint” burn slowed the descent and set it on course for an 11-minute coast to the surface. Drifting past a boulder the size of a two-storey building, nick-named Mount Doom, OSIRIS-REx’s TAGSAM touched the surface and fired the nitrogen canisters that are designed to blow surface material into the collection chamber.

Then the spacecraft backed away into space and resumed its orbit. 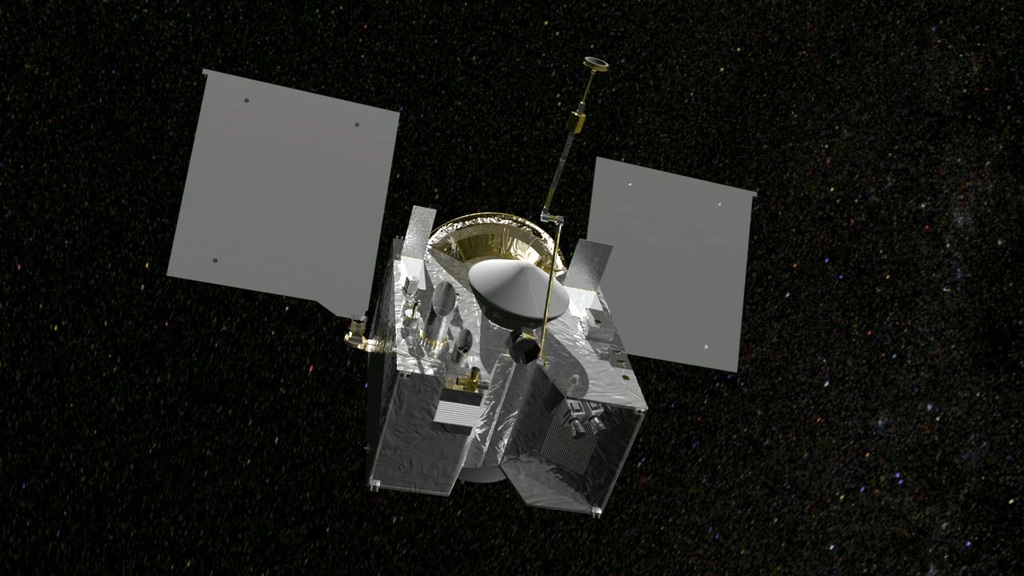 Although the signals received from OSIRIS-REx indicate that everything took place according to plan, it will take several days for the team to use a camera to see whether samples have indeed been captured. A few days after that, the spacecraft will perform a spin manoeuvre to determine the mass of the collected samples.

The mission’s objective is to capture at least 60 grams of surface material. If that has not yet been achieved then a second TAG will take place in January 2021.

In March, OSIRIS-REx begins its long voyage home. Scheduled to arrive back at Earth on 24 September 24 2023, the samples will be parachuted into Utah’s west desert. Before that, JAXA’s Hyabusa2 will be returning its samples of asteroid Ryugu to Earth on 6 December 2020.

OSIRIS-REx stands for Origins, Spectral Interpretation, Resource Identification, Security, Regolith Explorer. It targeted Bennu specifically because the asteroid is ancient and well-preserved. This means that Bennu offers scientists a window into the early solar system because it formed at roughly that same time and from the same ingredients as the Earth and other planets.

Asteroid Day sends congratulations to everyone at NASA and the OSIRIS-REx team. What a great space success!

Charles Beames Virtual Discussion at The University of Luxembourg