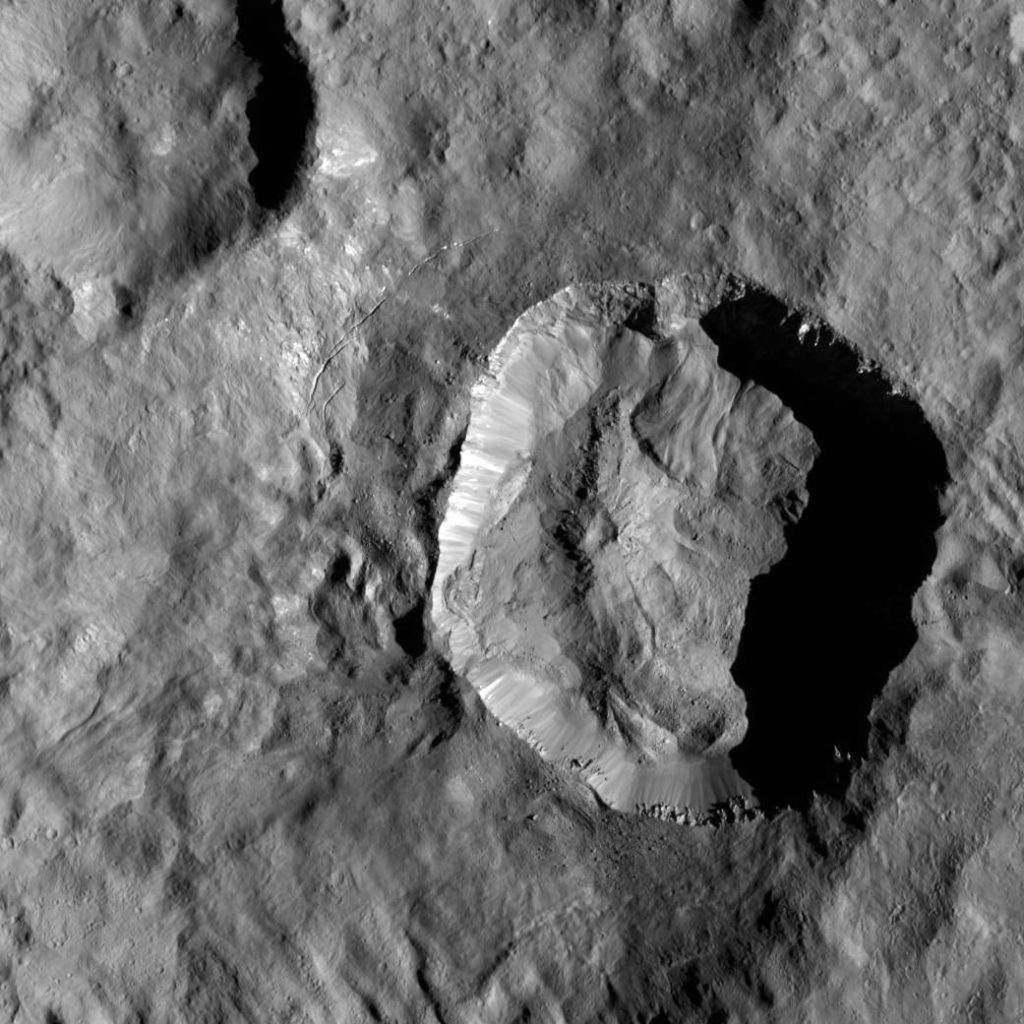 This article was written by Rebecca Boyle for the New Scientist which is not affiliated with Asteroid Day.

A cast-off crumb from the solar system’s early days has wound its way back towards the sun. The unusual, tiny-tailed comet C/2014 S3 seems to be a leftover piece of the stuff that clumped together into rocky planets like Earth.

The odd-looking C/2014 S3 was spotted 18 months ago through the Pan-STARRS telescope. Most comets are bright with brilliant tails of evaporating ice, and started life in the Oort cloud on the solar system’s edges. But C/2014 S3 looks as dark and rocky as an asteroid, and has a stubby tail made mostly of dust.

“I had never heard of such a thing. We wondered, what are we going to call this?” says Karen Meech of the University of Hawaii. “‘Potentially dead comet’ is too much of a mouthful.”

Her research team dubbed it a “Manx comet” after the tailless cat, representing a new class of solar system objects.

Why does it look so different? Meech and her colleagues suggest that its strange dimness means it didn’t form in the Oort cloud at all. It looks more like an asteroid, but its mineral contents suggest it hasn’t been spending time in the warmer asteroid belt, either. Instead, it could be left over from the beginning of the solar system.

“Maybe it has been in cold storage all this time,” Meech says. That would mean the Manx comet can teach astronomers about how the Earth came to be.