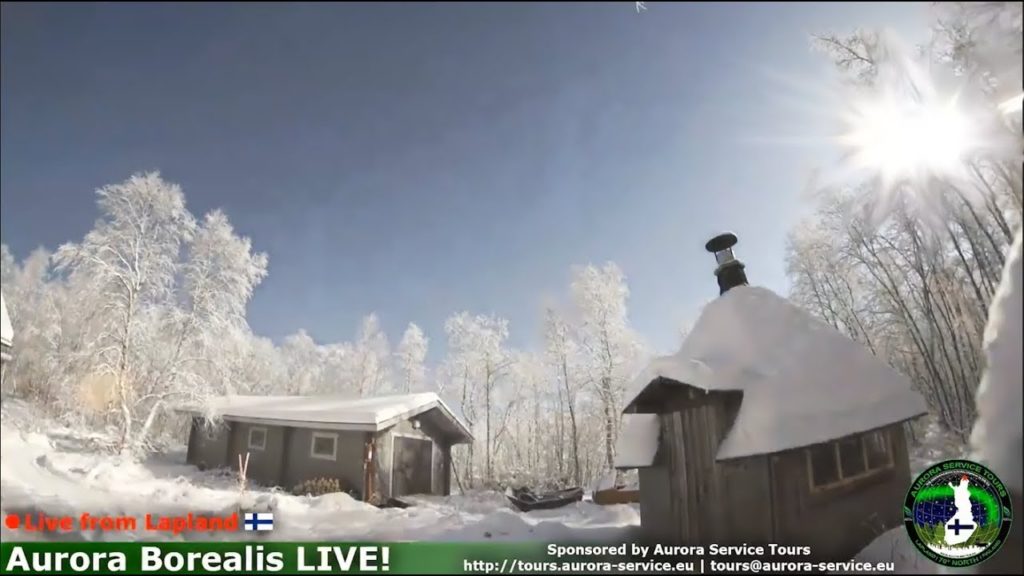 Via The Associated Press

A blazing fireball lit up the dark skies of Arctic Finland for five seconds, giving off what scientists said was “the glow of 100 full moons” and igniting hurried attempts to find the reported meteorite.

Finnish experts were scrambling to calculate its trajectory and find where it landed, according to Tomas Kohout of the University of Helsinki’s physics department, who said Thursday night’s fireball “seems to have been one of the brightest ones.”

It produced a blast wave that felt like an explosion about 6:40 p.m. and could also be seen in northern Norway and in Russia’s Kola peninsula, he told The Associated Press on Saturday.

It might have weighed about 100 kilograms (220 pounds), according to Nikolai Kruglikov of Yekaterinburg’s Urals Federal University.

“We believe it didn’t disintegrate but reached a remote corner of Finland,” Kohout said, adding that any search plans for the meteorite must face the fact that “right now we don’t have much daylight” — four hours, to be precise.

The Norwegian meteorite network said the fireball “had the glow of 100 full moons” and likely was going northeast, perhaps “to the Norwegian peninsula of Varanger,” north of where the borders of Russia, Finland and Norway meet.

Kohout said scientists looked forward to any space debris they can get their hands on.

“We are happy to recover (it) since this is a unique opportunity to get otherwise inaccessible space material,” said Kohout. “This is why it’s worth it to search for them.”

Viktor Troshenkov of the Russian Academy of Sciences told the Tass newsagency that the fireball could be part of a prolific meteor shower known as the Leonids, which peaks at this time of year. He said he felt Thursday’s fireball likely wasn’t the sole meteorite but others maybe were not seen due to thick clouds elsewhere.

Troshenkov told Tass that meteor showers can be even stronger. The Leonids reach their maximum once every 33 years — and the last time that happened was in 1998, he said. Amateur astronomers in the Arctic then saw about 1,000 meteors, 40 meteorites and one fireball in just one night.

In 2013, a meteorite streaked across the Russian sky and exploded over the Ural Mountains with the power of an atomic bomb, its sonic blasts shattering countless windows and injuring about 1,100 people. Many were cut by flying glass as they flocked to windows, curious about what had produced such a blinding flash of light.

The 2013 Chelyabinsk meteorite was estimated to be about 10 tons when it entered the Earth’s atmosphere at a hypersonic speed of at least 54,000 kph (33,000 mph). It shattered into pieces about 30-50 kilometers (18-32 miles) above the ground but some meteorite chunks were found in a Russian lake.

Asteroids are generally larger chunks of rock that come from the asteroid belt located between the orbits of Mars and Jupiter.

The Leonid Meteor Shower Lights Up the Sky tonight. Here’s How to Watch.

Will Asteroid Apophis Hit Earth in 2036? NO! And Here Is Why.