Learn – When Were Asteroids Discovered? 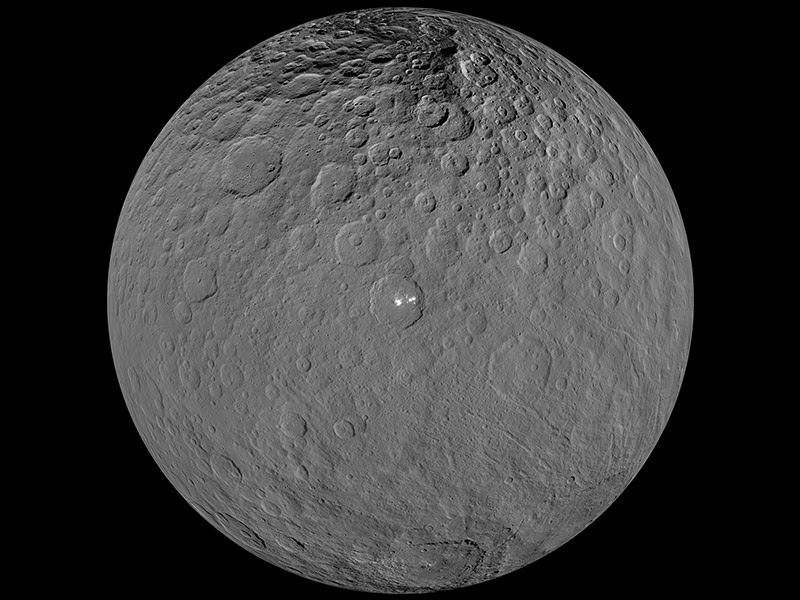 Learn – When Were Asteroids Discovered?

To understand how the first asteroids came to be discovered in the early 1800s.

Convinced that an undiscovered planet should exist between Mars and Jupiter, astronomers mounted a concerted effort to find it. They didn’t find the planet, but they did find the asteroids.

In 1781, Hannovarian astronomer William Herschel discovered the planet Uranus, using a telescope in his garden in Bath, England. This was the first planet to ever be discovered. The others (Mercury, Venus, Mars, Jupiter and Saturn) are all visible to the naked eye and so had been known since times of great antiquity. 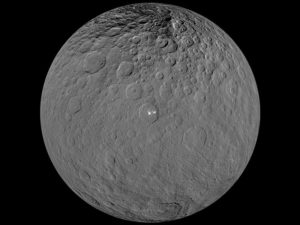 What surprised people about the discovery of Uranus was its distance. Appearing at 19 times the distance of the Earth from the Sun, it fitted a curious numerical pattern that had been spotted a few decades before.

The discovery of Uranus at 19.2AU, which corresponded closely to Titius’s prediction of 196 Titius units, sparked great interest among the astronomers who became convinced that there must be an overlooked planet at 2.8AU, between the orbits of Mars and Jupiter.

By the end of the 18th century, German astronomer Jan Elert Bode had persuaded a group of astronomers to join forces and begin a dedicated search of the night sky. They planned to use the observatory at Lilienthal, Germany, which was owned by Johann Hieronymous Schröter. Naming themselves the Celestial Police, they were determined to hunt down this missing planet.

But they were beaten to the prize by Italian astronomer Giuseppe Piazzi. On New Year’s Day 1801, he was observing stars for the creation of a new star chart when he discovered what he believed to be the missing planet using a telescope at the Palermo Observatory, Sicily. Named Ceres, the ‘planet’ sat at exactly the distance predicted by Titius’s law but subsequent observations showed that it was too small.

At just 940km in diameter, Ceres is less than half the size of Pluto (which has a diameter of more than 2300 km yet was downgraded in 2006 to the status of a dwarf planet). Herschel called Ceres an ‘asteroid’, meaning star-like, because Ceres looked like a single point of light in even the largest telescopes of the day. The planets, on the other hand, all displayed small discs.

Meanwhile, other astronomers continued to search for the ‘real’ planet but it soon became obvious that no such thing existed. Between 1801 and 1808, three more asteroids were found in orbits of similar size to Ceres. Yet, Pallas, Juno and Vesta were each smaller than Ceres.

When a fifth asteroid, Astraea, was discovered in 1845 astronomers began to see the asteroids as a new class of celestial object. Since then, more asteroids have been discovered almost every year. Most of them can be found in a ‘belt’ between the orbits of Mars and Jupiter.

As for the Titius-Bode law, interest in it has evaporated over the years and it is now thought to have been nothing more than a numerical coincidence with no physical significance. It led to the discovery of the asteroids, however!