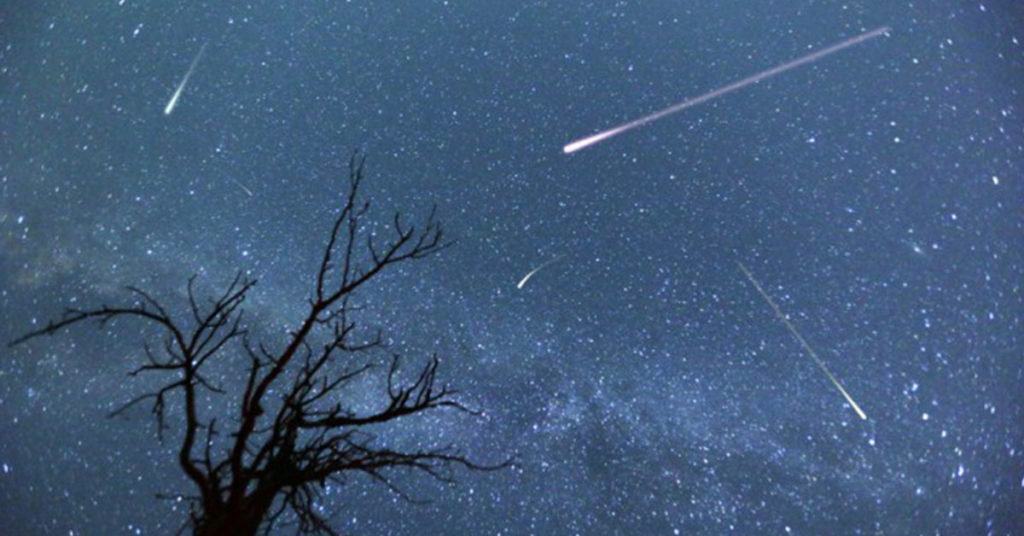 “I read recent press release regarding Frequency of Small Asteroid Impacts Map available at (click here to open the link). One dot called my attention: that located at coordinates latitude 27 South || longitude 48 West. On May 18, 2004 at 11:12:16 UTC I observed a fireball in daylight (08:12 standard local time) and estimated its bright as magnitude -15. My report is available at this website.  At that time newspapers and TV covered the event, selecting observers that saw the fireball – including me. I want to know if the recorded event by JPL database is the same that I observed on May 18, 2004 at 11:12 UTC.

Dear Alexandre:
Thanks for your inquiry
re the bolide plots that were recently released by NASA. We’ve received the following response from Don Yeomans, formerly of JPL. The fireball or bolide events recorded on the published map are based on data collected by  “U.S. Government Sources.” Due to limited available resources, only a fraction of the individual data records plotted upon the world map have been supplied by
these U.S. Government Sources to the Near-Earth Object
Program Office to date.  As the Near-Earth Object
Program Office receives the data for individual events, they
are immediately published on the following website. While the Near-Earth Object Program Office expects to receive all the tabular data plotted on the world map before too long, only a
portion of these data has been received to date.  Data
records as far back as 2004 have not yet been
received.
We hope that this answers your question.