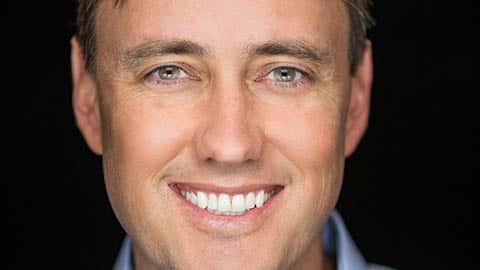 Steve Jurvetson is a partner at DFJ. His current board responsibilities include SpaceX, Synthetic Genomics, and Tesla Motors (TSLA). He was the founding VC investor in Hotmail, Interwoven (IWOV), Kana (KANA), and NeoPhotonics (NPTN). He also led DFJ’s investments in other companies that were acquired for $12 billion in aggregate. Previously, Steve was an R&D Engineer at Hewlett-Packard, where seven of his communications chip designs were fabricated. His prior technical experience also includes programming, materials science research, and computer design at HP’s PC Division, the Center for Materials Research, and Mostek. He has also worked in product marketing at Apple and NeXT Software. As a consultant with Bain & Company, Steve developed executive marketing, sales, engineering and business strategies for a wide range of companies in the software, networking, and semiconductor industries.

At Stanford University, he finished his BSEE in 2.5 years and graduated #1 in his class, as the Henry Ford Scholar. Steve also holds an MS in electrical engineering from Stanford. He received his MBA from the Stanford Business School, where he was an Arjay Miller Scholar. He also serves on the advisory boards of SRI International, WAVC, STVP, and SEVF.

He was honored as “The Valley’s Sharpest VC” on the cover of Business 2.0 and chosen by the SF Chronicle and SF Examiner as one of “the ten people expected to have the greatest impact on the Bay Area in the early part of the 21st Century.” Steve was chosen by Forbes as one of “Tech’s Best Venture Investors”, by the VC Journal as one of the “Ten Most Influential VCs”, and by Fortune as part of their “Brain Trust of Top Ten Minds.” Steve was honored as a Young Global Leader by the World Economic Forum, as a Distinguished Alumnus by St. Mark’s (where he was Commencement Speaker), and as Deloitte’s “Venture Capitalist of the Year” for 2012.