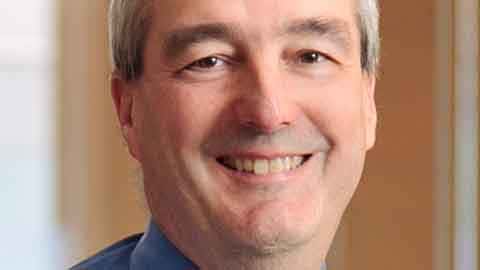 Ray Rothrock is an Asteroid Day 100X Signatory. As a venture capitalist for more than two decades, Ray has assisted entrepreneurs in achieving their dreams and produced outstanding financial returns for his limited partners. He has personally discovered, created and guided more than 50 companies in the Venrock portfolio through their early stages of formation and emerging growth. Beginning his professional career as a nuclear engineer he continues his love for “building,” especially companies.

Presently Ray is chair of the National Venture Capital Association for the 2012-2013 term and he was ranked #49 on the 2012 Forbes’ Midas List .

An avid spokesman for the venture industry, innovation, and entrepreneurship. Ray also is active in educational and community causes. He currently serves on the Visiting Committee of the MIT Nuclear Science and Engineering Department and the Board of Woodside Priory School. He previously served as Trustee of the Texas A&M Foundation and chaired the investment committee of its $1 billion endowment. In 2010-2011, Ray was an Executive in Residence at Middlebury College, Middlebury, VT, where he taught several economics classes and lectured on energy. He also is a trustee of TheatreWorks in Palo Alto, CA, the leading theatre company in the Silicon Valley, and is a patron of the arts in general.