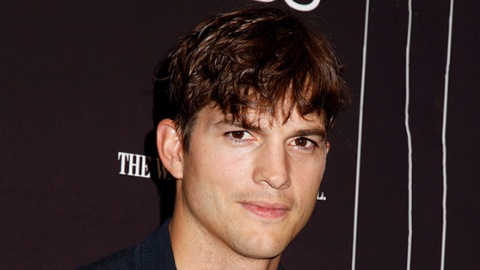 Christopher Ashton Kutcher is an American actor, model, producer, and entrepreneur. Kutcher enrolled at the University of Iowa, where he studied biochemical engineering.

Ashton Kutcher rose to fame in the late 1990s as Michael Kelso on the sitcom That ’70s Show. Kutcher followed by creating MTV’s hit reality show Punk’d and went on to headline films like ‘The Guardian,’ and ‘Jobs.’

In 2010 he co-founded the venture-capital firm A-Grade Investments. He and his partners at A-Grade turned their $30 million funds into $250 million over six years by investing in tech companies such as Skype, Spotify ($3 million), Airbnb ($2.5 million), Uber ($500,000), and Foursquare.

In 2015, he co-founded Sound Ventures, a venture capital firm specializing in early-stage to growth and late-stage venture investments. The firm typically invests in financial technology and technology companies.

This biography was adapted from https://www.biography.com/actor/ashton-kutcher