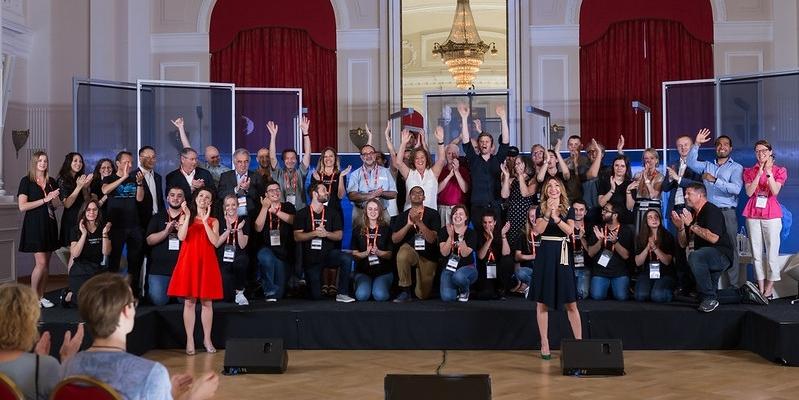 Asteroid Day makes its return to Luxembourg in person for Asteroid Day LIVE 2022 following two years of living entirely in the virtual realm. Asteroid experts will converge on Luxembourg to take part in a packed four-hour programme of panels and one-on-one interviews. And there is so much to talk about. Research into asteroids and planetary defence has never been greater. There are more asteroid missions flying or planned than ever before, and in October this year, NASA will make history by conducting the first deflection test of an asteroid with their DART mission. The backbone of the Asteroid Day LIVE broadcast are the panels. This year, we have seven that cover the entire range of asteroid science and research. 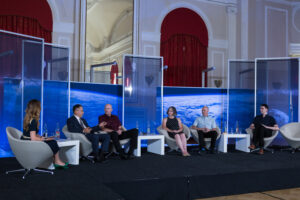 Asteroid Day 2019 was the last time our panelists met in person in Luxembourg. Credit: Vio Dudau

The Origin of the Solar System
The asteroids hold secrets about how our solar system formed. Most were part of ‘failed planets’, which began growing alongside the surviving planets of today, but were shattered by violent collisions in the early Solar System. This panel is about the scientific investigation of the asteroids and the way it can reveal the cataclysmic details of planet formation.

Space Resources
The more we learn about the near-Earth asteroids and the Moon, the more we realise they are rich in mineral and other resources. To efficiently explore and utilise space, we must learn how to extract and use these resources effectively. In this panel, we will discuss this vital topic and the role of the Luxembourg Space Agency, and the European Space Resources Innovation Centre (ESRIC).

Discovery and Tracking
When it comes to asteroids, the old adage ‘the more you look, the more you find’ is certainly true. Recent years have seen an unprecedented rise in the number of asteroids being discovered and tracked, many of them are near-Earth asteroids and objects. In this panel we will look at the new facilities that are revealing the asteroid population as never before.

Asteroid Characterization
It’s one thing knowing that an asteroid is up there, but what if you want to do something to that asteroid? Then you have to know what it’s made of, how it’s put together, how it’s going to react to you landing on it, or trying to knock it off course from a collision with the Earth. This is where characterization comes on. This panel is all about how we get to know what the asteroids really are, both from ground-based telescopes and spacecraft.

Defence and Mitigation
On rare occasions, asteroids can pose a threat to Earth. This is because their orbits are constantly evolving and so eventually one will find itself on a collision course with our planet. To safeguard against this, we are developing mitigation strategies. This panel is about the state of the art in asteroid deflection. 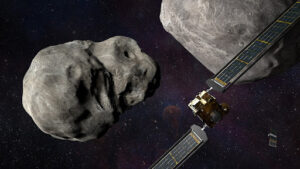 Space Sustainability
Sustainability in space goes hand in hand with technological development. We need to decide what we want to do in space, and then decide how best to do that in a sustainable way. In this panel, we will discuss some of the next steps toward sustainable space resource utilization, and space sustainability in general.

Future technology and Missions
Never before have so many space missions been devoted to asteroids. Some are already in flight, some are preparing to launch, others are still on the drawing board. This panel is about all of them, and about the kinds of technologies that are being developed to enable the next generation of future asteroid missions. 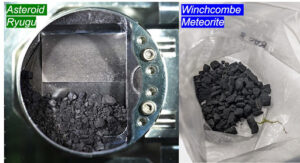 The overarching theme of Asteroid Day LIVE 2022 is ‘small is beautiful’. We chose it for a number of reasons. Compared to the planets, asteroids are indeed small but to the eyes of those who study them, those boulder-strewn surfaces are beautiful to see close-up. We will hear from representatives of two missions, JAXA’s Hayabusa2 and NASA’s OSIRIS-REx that are dedicated to bringing back small but beautiful samples of asteroids to Earth. Indeed, Hayabusa2 has already deposited its samples of asteroid Ryugu.

If all goes to plan, we will also have some small but beautiful samples of asteroids and meteorites in the studio to show viewers. Join us online on 30 June for our annual brain dump of everything related to asteroids. Happy Asteroid Day!