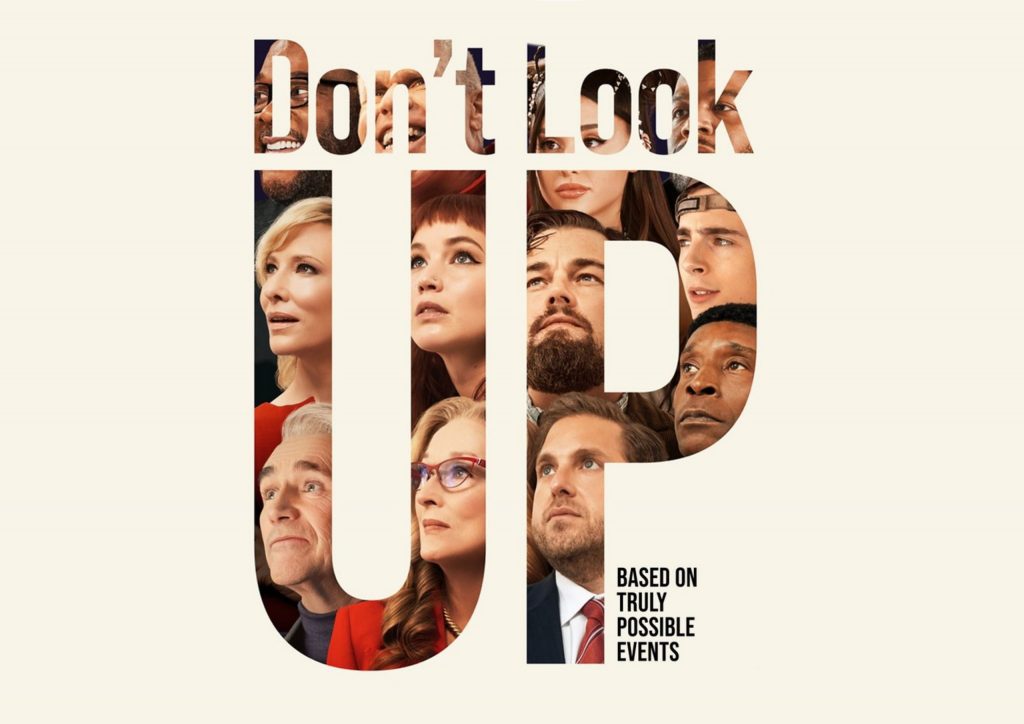 This article was originally published in the Skeptical Inquirer on December 30, 2021.
Written by: Mark Boslough 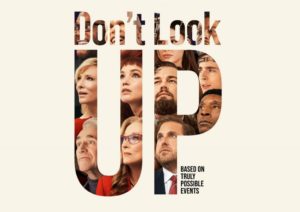 Hollywood has always had trouble with science. To its credit, the American Film Institute (AFI) recognized the problem and ran a series of Catalyst Workshops to help scientists learn the art of storytelling and translate their work into film.

In 2009, AFI asked applicants to write essays including sections describing movies they think portray science well and those they think portray it poorly. I chose Contact as my good example because the Jodie Foster character Eleanor (“Ellie”) Arroway was such a convincing scientist. I noted that she was “intelligent, passionate, skeptical, curious, awed by nature, hardworking, honest, and rarely certain.”

Among the many candidates for failure, I chose The Day After Tomorrow because “getting scientific details wrong or having physically impossible special effects like explosions in space or flash-freezing oceans is not as harmful to science literacy as the unrecognizable depiction of the process of science and role of scientists.”

A 2004 Nature article, “Hollywood or Bust,” about AFI’s workshops highlighted the industry’s science problem and the societal need to address it. “In film and television, scientists are often quirky, nerdy, obsessed, reclusive, self-important, and not infrequently mad. These are not character traits that appeal to kids.” AFI received funding from the U.S. Air Force to work with scientists to address the possible media effect on the decline of young people entering the sciences.

But science journalist Keay Davidson, whose nonfiction book on tornado research was used by Warner Brothers as an official tie-in for their movie Twister, was skeptical. He was embarrassed by Twister’s mangling of science and terminology and miffed that the studio bragged about consulting subject matter experts. His advice to scientists: “If Hollywood calls your laboratory, hang up.”

Sadly, I’d never seen another movie with a scientist character that came close to the authenticity of Contact’s Ellie again. Until now. Don’t Look Up nailed it. There are two reasons for this. First, the producers, writers, and actors respected science and scientists enough to seek out their advice and listen. Second, they called the right scientist, and she didn’t hang up.

My friend and colleague Amy Mainzer (professor at University of Arizona) is listed in Don’t Look Up’s credits as “Astronomy Tech Adviser.” It was obvious to me while watching the film that her advice went far beyond astronomy and that she’d schooled the filmmakers on how scientists think and what words they use. It’s the first time I’d ever heard a character refer to “peer review” in a film.

Professor Randall Mindy (Leonardo DiCaprio) and his student, PhD candidate Kate Dibiasky (Jennifer Lawrence), each have their own flaws and character arcs but remain within the scope of believable scientists throughout. After they discover that a planet-killer comet is on a collision course with Earth, Professor Mindy’s lack of media training and poor communication skills immediately become evident. I found myself screaming, “Don’t bury your lede!” when he was telling the president about Gauss’s method, astrometric uncertainty, and what he’s “trying to articulate.” Whoever wrote his lines knows some of my colleagues.

There are nods and parallels to Dr. Strangelove: a Slim Pickens–like pilot, a military officer’s vending machine issues, a clueless president, a maniacal technocrat, a big explosion, and a flawed escape plan for the powerful—but with a twenty-first-century update that includes social media, inane reality TV, fake news, and organized populist misinformation.

The comet, of course, is a thinly disguised metaphor for the self-inflicted and potentially catastrophic threat of climate change—a connection that will not be lost on anyone with an iota of scientific awareness. The depictions of self-righteous and comically willful scientific illiteracy were also informed by the past two years of pandemic politicization. The film’s commercial success and critical acclaim by science aficionados gives me hope that scientists really can help Hollywood make better films that promote science and improve scientific literacy on subjects that matter: especially climate change.

I asked Mainzer about her role as technical advisor, and here’s what she told me:

I worked on all aspects of the film, especially the dialog. Leo and I had dozens of calls about his main speech alone. Over two years, I had many, many discussions with Adam, Leo, and the rest of the cast about the motivations of the scientists, the tension between them about how to handle the situation, and the importance of the scientific peer review process to solving global challenges. And of course, we had a lot of discussions about asteroid mining and the often-toxic role of billionaires who feel they know better than everyone else.

The fundamental tension between whether it is better to protest the systems of the powerful versus try to influence from within is a big part of the story. My point to Adam and Leo was that, as scientists, we frequently don’t have the power to effect the changes that we know need to be made from a technical standpoint to fix a situation. So is it better for us to protest, or try to be the adult in the room with a bunch of people with whom you may profoundly disagree? The worst thing we can do is give up. The future is up to us. That’s the great thing about science fiction: it can let us see a possible future and choose a different path.

Dr. Mark Boslough is an impact physicist and Chair of the Asteroid Day Expert Panel. His work on airbursts challenged the conventional view of asteroid collision risk and is now widely accepted by the scientific community. A proponent of scientific skepticism, Dr. Boslough is a vocal critic of pseudoscience and anti-science such as climate change denial. He is a fellow of the Committee for Skeptical Inquiry.