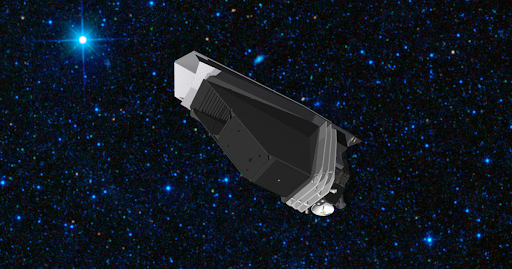 It is considered the successor to the NEOWISE, in operation since 2009 and expected to end its operations in 2023. NEOWISE was responsible for the discovery of thousands of minor planets, star clusters, comets and more than 300,000 asteroids.

With NEO Surveyor, NASA intends to specifically survey near-Earth objects. Its objective will be to look for asteroids and other small bodies that could potentially be on a collision course with our planet.

With a launch date scheduled for no later than 2028 and support in Congress to move this date up, the asteroid-hunting space telescope will conduct the survey from Lagrange 1, a gravitationally stable point in space about 1.5 million kilometers inside Earth’s orbit around the Sun.

The advantage is that the telescope will be able to detect heat signatures of individual asteroids, allowing it to isolate potentially dangerous objects from the background noise that appears in images from other instruments.

NEO Surveyor was not sufficiently funded until 2021, enabling it to move forward with development. The updated $1.2 billion cost estimate for the project includes about a $350 million increase in cost, mainly due to schedule delays adding about 18 months to the project timeline. But overall, the project is not experiencing any technical issues.

NEO Surveyor is a NASA project, with the science mission being led by Amy Mainzer at the University of Arizona and project management handled by NASA’s Jet Propulsion Laboratory in California, with oversight by NASA’s Planetary Defense Coordination Office (PDCO). The project has also been endorsed by the Planetary Society.