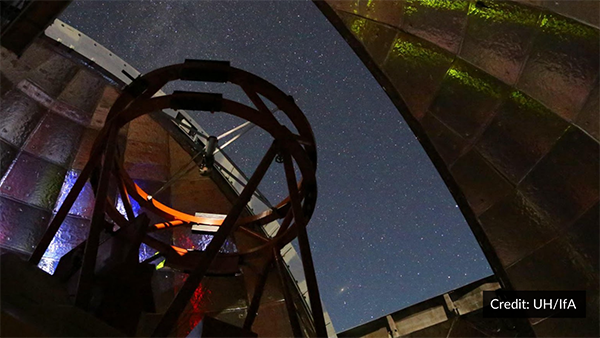 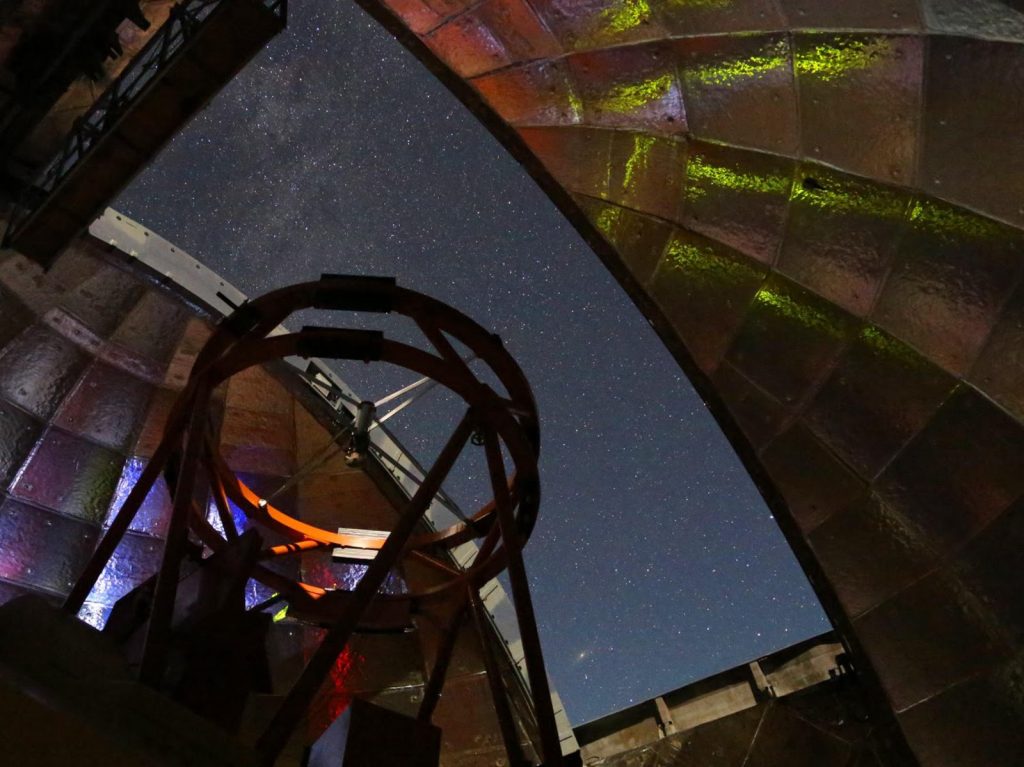 Asteroid 2001 FO32 has been generating a lot of interest lately because of its ‘close’ flyby of Earth on 21 March. But what does close actually mean in an astronomical context?

For certain, it doesn’t mean close in an every day sense. The asteroid will pass Earth at a distance of around 2 million kilometres (1.25 million miles), which is about 5.25 times the distance of the Moon. When compared to distances of tens or even thousands of millions of kilometres between planets, however, a mere million or two  seems close to astronomers.

Asteroid 2001 FO32 is also said to be quite large. Again, this is a relative term.

Discovered by the Lincoln Near-Earth Asteroid Research (LINEAR) programme in Socorro, New Mexico, twenty years ago, 2001 FO32  was originally estimated to be around 1 kilometre in diameter. Further observations with NASA’s NEOWISE space telescope allowed astronomers to refine the diameter down to somewhere between 440 to 680 metres.

Although 2001 FO32 is classed as a potentially hazardous asteroid, because of its size and how close it comes to the Earth, there is no risk of a collision this week, nor for the next two centuries according to the best calculations of its orbit.

While it presents no danger to Earth, its close pass this week does present plenty of opportunities for astronomers to study it and learn its secrets.

NASA’s Infrared Telescope Facility (IRTF), a 3.2-meter (10.5-foot) telescope situated on Hawaii’s Mauna Kea is conducting observations to try to detect minerals on its surface. “We’re trying to do geology with a telescope,” says Vishnu Reddy, associate professor at the University of Arizona’s Lunar and Planetary Laboratory in Tucson.

During this pass, 2001 FO32 will be moving quickly relative to Earth. It will be clocking around 124,000 km/hour as it speeds by. Nevertheless, amateurs with 8-inch telescopes or larger should be able to locate the object. It is best seen from the southern hemisphere and low northern latitudes.

It will be closest to Earth at 16:03 UTC on 21 March. If you happen to be under a dark sky at this time with access to a telescope, you may even be able to see the asteroid’s motion across the starfield. Various online sources, such as EarthSky.org, give its coordinates. For those without access to a telescope, online observatories such as the Virtual Telescope Project 2.0 will be streaming live, once the Sun sets and the asteroid is visible (which may not be at the time of closest approach).

To learn more about 2001 FO32 and the Virtual Telescope Project, join our Space Connects Us event on 19 March at 15:00 CET when Asteroid Day’s Editorial Director Dr Stuart Clark will be in conversation with the project’s director Dr Gianluca Masi. Details here.

Asteroid 2001 FO32 with The Virtual Telescope

Asteroid Apophis Won’t Impact Earth for at Least a Century