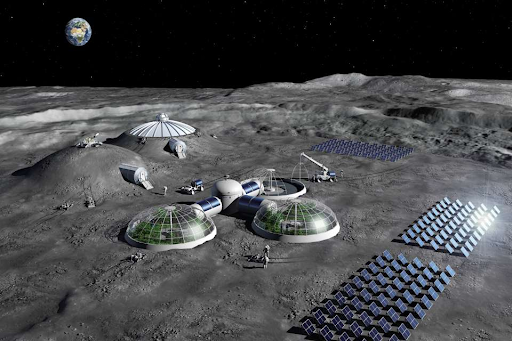 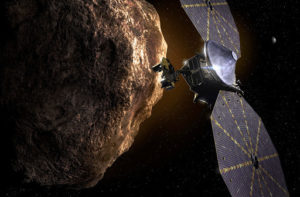 Asteroids are much more than left-over remnants of planetary formation, they could be the keys to the future economy. A 2017 report by the US Geological Survey concluded “it is clear that the water and metal resources in near-Earth asteroids are sufficient to support humanity should it become a fully space-faring species.” This extraordinary assessment indicates that asteroids are only going to become more important to humanity.

In this final segment, we will look to the future of asteroid exploration from both a scientific and a commercial point of view.

We will be hearing from key people involved in NASA’s LUCY and Psyche missions. Psyche will investigate a tantalising metal asteroid that may once have been the core of a young planet, and Lucy will travel to Jupiter to survey a previously unvisited population of asteroids that have been trapped for billions of years by the giant planet’s orbit.

The Japan Aerospace Exploration Agency, JAXA, will give us a fascinating glimpse at the mission they are developing with Europe called the Martian Moons Exploration (MMX). This will place a rover on Mars’ largest moon Phobos, which could be a captured asteroid. 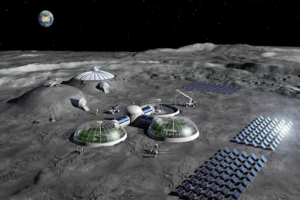 The panel for this section opens up the world of space resources and the development of technologies that will allow us to develop an “in-space” economy. Representatives from the Luxembourg Space Agency, SES, ESA and the XPRIZE foundation explain how space is gradually changing from a realm of purely scientific exploration to one of economic utilisation as well. In so doing, they paint a fascinating picture of the future.

In addition, we will learn about the work of the Near Earth Object Modelling and Payloads for Protection (NEO-MAPP) group. Funded by the European Union’s Horizon 2020 research and innovation programme, the group is dedicated to advanced research of Near Earth Objects (NEOs) and the development of new payload technologies that could be used for scientific characterisation and planetary defence.

We will also step inside the University of Luxembourg SnT’s LunarLab. This fascinating place simulates a lunar landscape so that robotic missions can be practised in a realistic setting.

Finally, we will close the circle with this year’s celebration of the 25th launch anniversary of NASA’s NEAR-Shoemaker mission, the world’s first dedicated asteroid mission. Throughout the broadcast, we will have talked to Andrew Cheng from Johns Hopkins Applied Physics Laboratory who was the NEAR-Shoemaker project scientist. He is also the co-lead of NASA’s Double Asteroid Redirection Test (DART), and in this section he will compare the technologies used on the two missions, and reveal the one question about asteroids that keeps him awake at night.

No matter how we look at it, asteroids are going to play a big role in our future exploration of space.