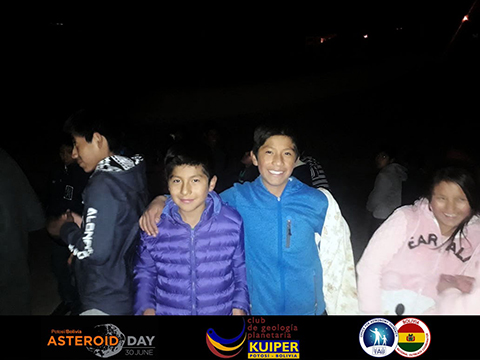 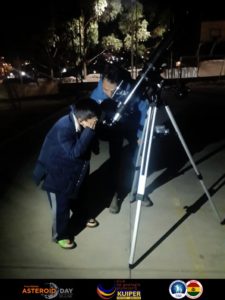 The Asteroid Day Potosí Bolivia 2019 was hosted at the SOS Children’s Villages on June 28 and 29. Organized by the The Kuiper Palatine Geology Club in association with the Geological Engineering degree at the Tomás Frías Autonomous University, the two days of scientific dissemination aimed at children belonging to the Reception Center.

Special thanks to Estefania Victoria and Martínez Mayorga for organizing this independent event in Bolivia.