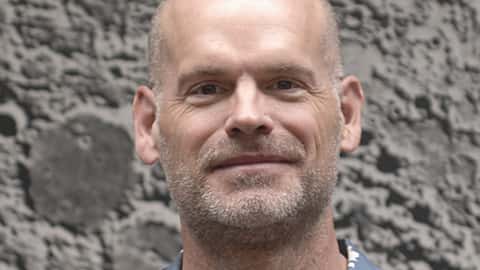 He received his Ph.D. in experimental particle physics from the University of Toronto, Canada. After a brief tryout with the professional Canadian Football League’s B.C. Lions in Vancouver, he held post-doctoral positions at the Fermi National Accelerator Laboratory in Batavia, Illinois, and at the University of Arizona’s Lunar & Planetary Laboratory where he worked on the Spacewatch near-Earth asteroid survey.

He spent more than five years at WYKO and Veeco Corporation in Tucson, Arizona, developing image analysis software for interferometers before accepting a faculty position at the University of Hawaii’s Institute for Astronomy.

He was the development manager of their Moving Object Processing System for the Pan-STARRS telescope on Maui that is now the world’s leading discovery system for asteroids and comets. His current research interests with TransAstra corporation involve studies related to in-space resource utilization of asteroids to provide water as fuel for spacecraft missions.