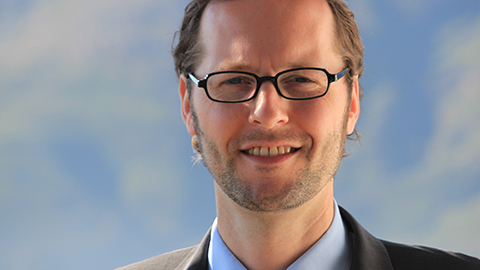 Alex Karl is a German space engineer and has been working on outreach and education projects about NEOs and planetary defense since 2007. He is currently the Chair of the International Astronautical Federation’s (IAF) Technical Committee on NEOs. His work is focused on public education and communication about asteroids and contributing to the International Asteroid Warning Network (IAWN). He has been appointed as member of the Program Committee of the IAA Planetary Defense Conferences since 2009.

Alex served as Chair of the Space Generation Advisory Council (SGAC) from 2007-2009 and created the NEO Project Group in 2007 which he led for 8 years, providing youth input to the United Nations Committee on the Peaceful Uses of Outer Space (UN COPUOS) Action Team 14 on NEOs and making planetary defense and NEO science accessible to the global youth via events, programs and activities such as The Move An Asteroid Technical Paper Competition, the Find An Asteroid Search Campaign, and the Name An Asteroid campaign.

Alex is based in Brussels, Belgium and works as ISS Payload Operations Engineer.