The Lagrange Laboratory of the Côte d’Azur Observatory (OCA) 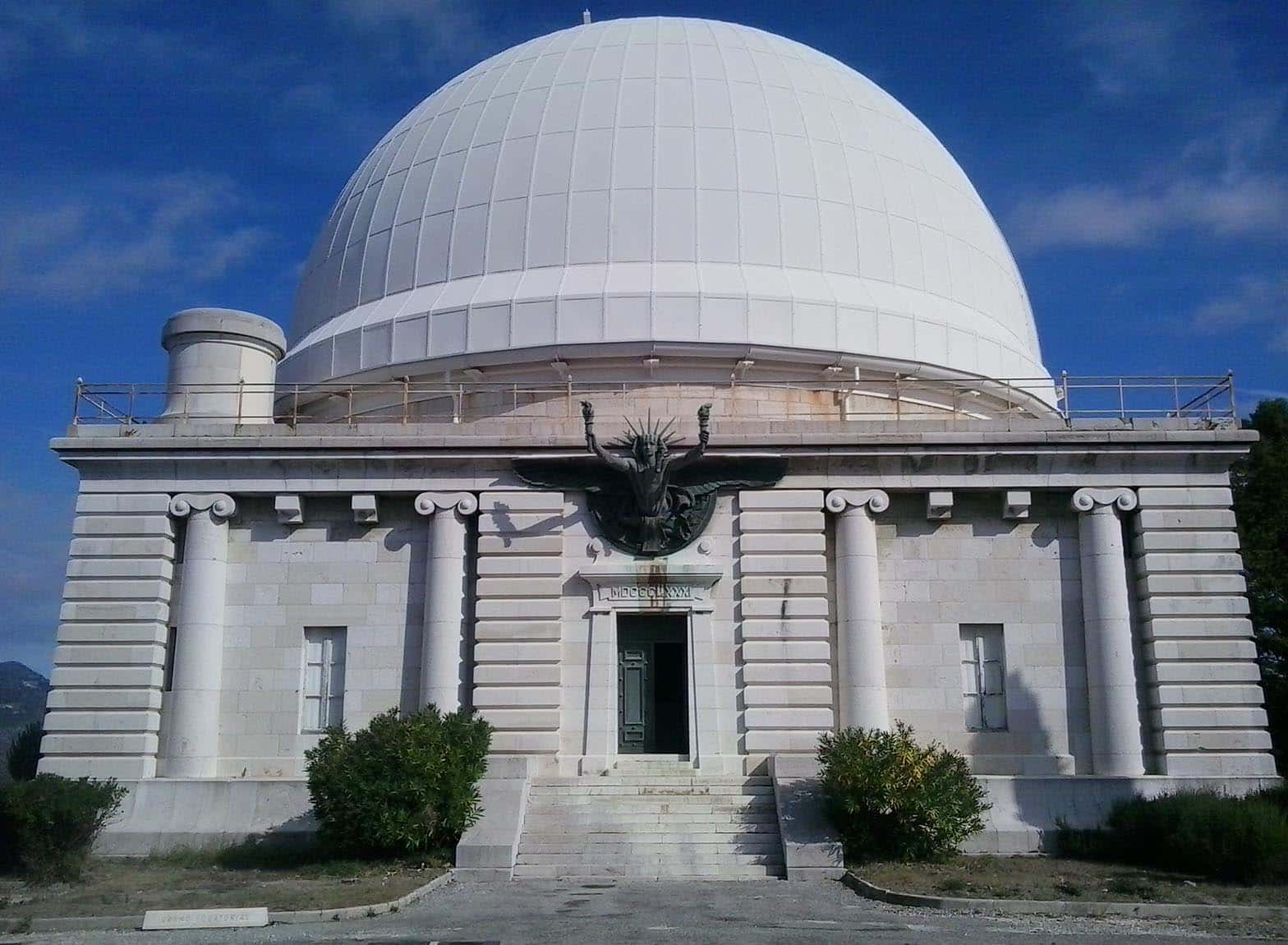 The Lagrange Laboratory of OCA belongs to the Centre National de la Recherche Scientifique (National Centre for Scientific Research, CNRS), which is a government-funded research organization, under the Administrative authority of France’s Ministry of Research. The laboratory Lagrange of CNRS, directed by Philippe Stee, is hosted by the Côte d’Azur Observatory, directed by Thierry Lanz, in Nice. It is involved in the astrophysical exploitation of major astronomical equipment, numerical computation for theoretical developments, simulations of astrophysical objects and the analysis of observational and theoretical data, in planetology, fluid mechanics, plasma and solar physics, and cosmology.

Researchers at the Planetology team led by Dr. Patrick Michel are involved in topics such as collisional processes between small bodies, the origin and evolution of planetary systems, the formation of the Solar System and the discovery and characterization of small bodies in our Solar System, and exoplanets. The group has developed an internationally acclaimed model of the Solar System, known as the “Nice Model”, which provides a scenario reproducing consistently the early phases of our Solar System. Team members also contribute to the characterization of the physical properties of small Near-Earth Asteroids (NEAs), computer modeling/numerical simulations of the effects of impacts into asteroids, including ejecta production, re-structuring, fragmentation, numerical simulations of the dynamics of granular materials on asteroid surfaces, etc.

Examples of the group’s experience in asteroid issues are:

Activities of the group also include the responsibility of the science team of the AIDA space project (asteroid in-situ characterization and deflection test) under Phase A study at ESA and NASA, membership (Co-Investigators) of asteroid sample return space missions of JAXA (Hayabusa 2)and NASA (OSIRIS-REx), the responsibility for data-reduction activities related to Solar System issues for ESA’s space telescope GAIA, and the lead of the work package on asteroid impact simulations and momentum transfer estimates in the consortium NEOShield-2 funded by the European Commission in its program H2020.

About – The Côte d’Azur Observatory

The Côte d’Azur Observatory (Observatoire de la Côte d’Azur or OCA) has a remarkable architectural and scientific heritage, which is open to the public. But far from looking to the past, OCA remains an internationally recognized center for research in Earth Sciences and Astronomy. Today, the buildings designed by Charles Garnier and Gustave Eiffel consort with precision mechanics, high performance computing centers and virtual observatories.

With some 450 staff located on four sites (Mont Gros and Valrose in Nice, Sophia Antipolis, and the Plateau de Calern observatory), OCA is one of 25 French astronomical observatories responsible for the continuous and systematic collection of observational data on the Earth and the Universe. Its role is to explore, understand and transfer knowledge about Earth sciences and astronomy, whether in astrophysics, geosciences, or related sciences such as mechanics, signal processing, or optics.

OCA strives to ensure that the contemporary science issues and developments that it produces are passed on for societal benefit. Firstly, the OCA laboratories actively contribute to teaching at Nice Sophia Antipolis University (UNS), from Bachelor’s to doctorate level. In addition, OCA is setting up a unique scheme for observational astrophysics and geosciences dedicated to university teaching and research – the Planet Universe Teaching Center (Centre Pédagogique Planète Univers or C2PU) – which will give students the opportunity to learn through experimental research in the areas specific to OCA. Secondly, OCA is heavily committed to its mission of disseminating knowledge as broadly as possible, taking advantage of the unique combination of its exceptional heritage and contemporary research.