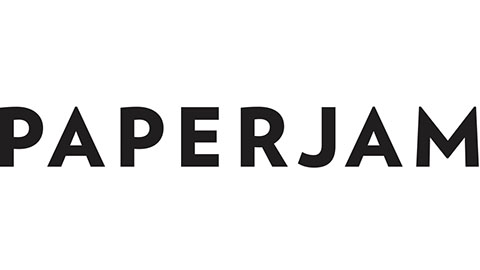 Monthly publication Paperjam, created in the year 2000, is now Luxembourg’s leading economic & financial publication, having established a great reputation among the country’s political and economic decision-makers.

Boasting some 66,000 readers per issue, Paperjam is reinventing itself in September 2017 with a brand new format under the leadership of editorial director Sven Ehmann, from Berlin, and creative director Jeremy Leslie, from London, both eminent figures in the magazine world.

As the country’s leading business publication, its readership consists primarily of directors and executives from influential companies – decision-makers in both the personal and professional spheres.

What you need to know:

111,000 individual readers over 3 issues (residents and those living close to the border).

A magazine that lies at the heart of Europe’s powerful and unique media ecosystem.

Prima Posta in each sphere – Business, Finance, Politics and Economics.