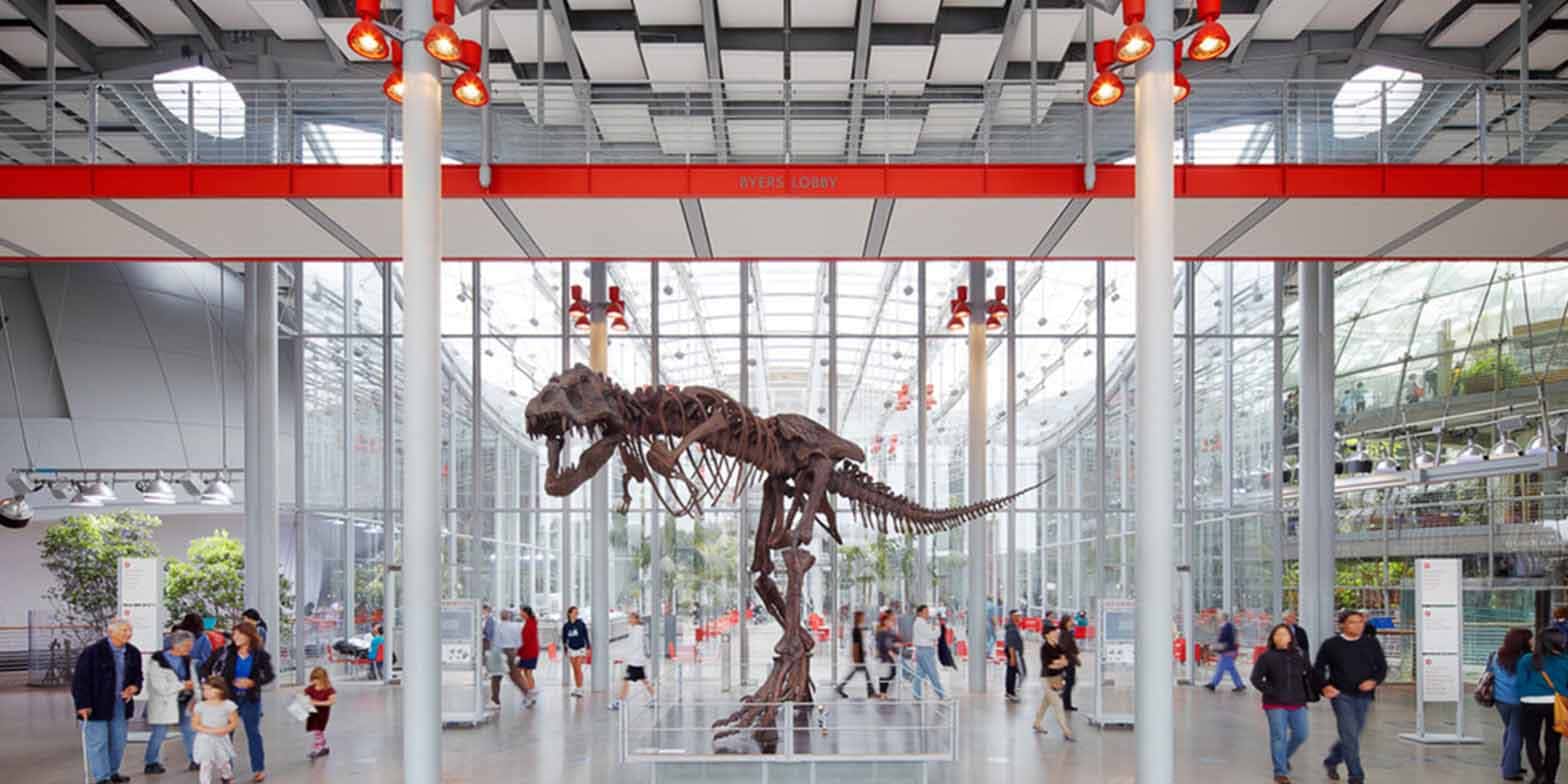 The California Academy of Sciences is among the largest museums of natural history in the world. The Academy began in 1853 as a learned society and still carries out a large amount of original research, with exhibits and education becoming significant endeavors of the museum during the 20th century. Completely rebuilt in 2008, the building covers 400,000 square feet (37,000 square metres) and is among the newest natural history museums in the United States. The primary building in Golden Gate Park reopened on September 27, 2008.

The Museum of Flight