Running the entire month of June, Asteroid Day TV is a collection of asteroid-related content including interviews, documentaries, cartoons, missions in progress and much more. The content streamed will be suitable for a range of ages and knowledge basis – you don’t need to be an expert to understand.

Here is a small snippet of what will is streamed and available in previous year’s of Asteroid Day TV. 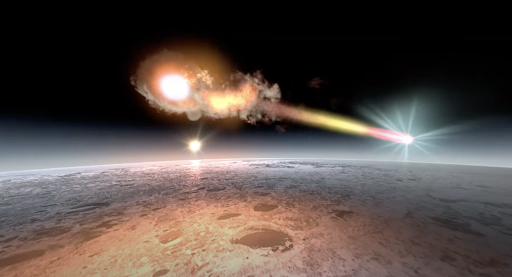 Narrated by George Takei of Star Trek, this video follows the journey of the Chelyabinsk meteor as it entered into Earth’s atmosphere in 2013. Created by The California Academy of Sciences, this short film is educational for all ages. 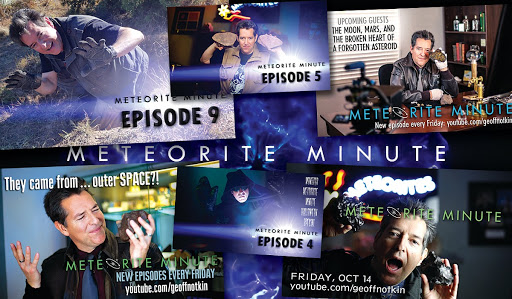 Twelve episodes in total, this short, fast-paced and funny series hosted by one of our speakers and two-time Emmy winner Geoff Notkin will give you all the information you need about meteorites. 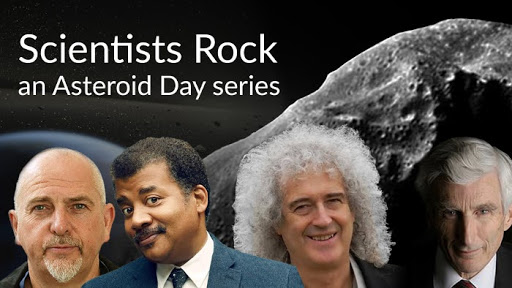 Scientists Rock is a seven-part film series that brings to light the origins of Asteroid Day and the importance of asteroid detection, deflection, asteroid characterization, and having an emergency response plan. 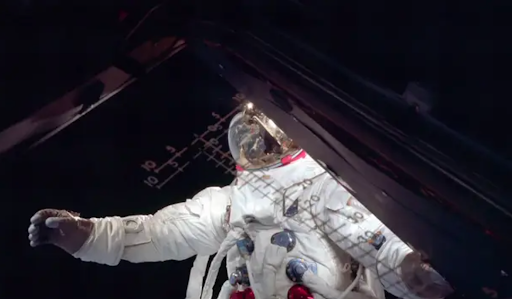 Learn about the Apollo 9 mission with Asteroid Day co-founder and astronaut Rusty Schweickart. Rusty explores the philosophical and evolutionary implications of humanity’s first steps into the cosmos.

Mark your calendar and visit asteroidday.org on June 1 – July 4!

Our Sponsors and Partners

See all Sponsors and Partners