Luxembourg — In the week leading up to Asteroid Day 30 June, a series of activities have been organized by the Asteroid Foundation for the Luxembourgish French, German and English media. We invite you to join us for our educational, technical, and press conferences as well as Asteroid Day LIVE, the only dedicated broadcast, focused on asteroid science.

Asteroid Day is June 30th! It is recognized by the United Nations as a dynamic awareness and educational program to inspire the world about the science, opportunities, and risks of asteroids. Asteroid Day is a program of the Luxembourg based Asteroid Foundation. Asteroid Day is celebrated throughout the year, leading up to a series of events in Luxembourg to engage students, teachers, and the public in the exciting learning adventure presented by space and science. Thanks to its partners and supporters, including the Government of Luxembourg and the Luxembourg Space Agency, the Asteroid Foundation, through Asteroid Day, has made significant strides in educating the world about asteroids and space.

This year, we are excited to announce the launch of Astro + Experts– a series of educational opportunities with our astronauts and space experts and presented to primary and secondary schools as well as the University of Luxembourg. Our favorite astronauts and asteroid experts will give unique presentations on all things related to space and asteroids – their role in the formation of our universe; how we can use their resources; how asteroids can pave the way for future exploration; and more.

Media is invited to participate in a press conference, organized by the Asteroid Foundation and Luxembourg Space Agency. Participants are listed below and discussions will include a summary of events for Asteroid Day 2019 in Luxembourg and a Q&A  on important issues related to planetary defense and the science of asteroids. Following the press conference, media is invited to attend the Technical Briefing beginning at 2:00 pm.

An in-depth technical presentation about asteroids, led by experts from around the world. Learn insights into asteroids including space missions, computational tools to find, track and deflect asteroids, the state of international and national asteroid initiatives. This program is part of the United Nations International Asteroid Day campaign and developed by the Asteroid Foundation, a Luxembourg nonprofit.

Participants: All bios can be found here

For local journalists unable to attend the Luxembourgish press conference at 12:30pm, we offer a second opportunity to hear from asteroid experts and astronauts, who will provide updates on international missions and issues related to asteroids. You must RSVP to participate: Diane@asteroidday.org

The State of Planetary Defense and Asteroid Science is presented by the Asteroid Foundation as part of Asteroid Day programming organized in Luxembourg. We are inviting a select group of journalists to join with Asteroid Day experts and Astronauts for a discussion of the state of planetary science and status of programs and missions to better detect, track, analyze, predict and deflect asteroids.

On 20 June, the Associated Press released the results of a poll conducted by the AP and Norc Center for Public Affairs which found that the US public rated asteroid and comet tracking as the number one priority for NASA, more important than human spaceflight. Updates on all international missions will be discussed, including OSIRIS-REx, Hayabusa2, DART and HERA.

Participating journalists are invited to ask questions and engage in the conversation, which is the aim of Asteroid Day.

Experts Participating in the Briefing:

Participants: For all details see: https://asteroidday.org

As part of the Asteroid Foundation’s mission to engage families of all ages, the Luxembourg Space Agency on June 29 will host an Astronaut & Asteroid Expert Meet & Greet at Luxembourg’s very own Cercle Cité. This extraordinary event is open to the general public and is the perfect event for kids young and old.  Astronauts and Cosmonauts will be available for short conversations and autograph and photo sessions. Asteroid and other science experts will be on hand to answer questions and to engage in science activities.

Enjoy an unforgettable evening with an elite group of astronauts and celebrities at the Cercle Cité, one of Luxembourg’s most prestigious venues with world-renowned personalities.  Press is welcome to film the reception and gala dinner but there will be no interviews.

About the Luxembourg Space Agency

Established in 2018 with the goal of developing the national space sector, the Luxembourg Space Agency fosters new and existing companies, develops human resources, facilitates access to funding and provides support for academic research. The agency implements the national space economic development strategy, manages national space research and development programs, and leads the SpaceResources.lu initiative. The LSA also represents Luxembourg within the European Space Agency, as well as the space-related programs of the European Union and the United Nations.

Asteroid Day was co-founded in 2014, by Dr. Brian May, astrophysicist and lead guitarist for the rock band Queen; Danica Remy, B612 President; Apollo 9 astronaut Rusty Schweickart; and filmmaker Grig Richters. Asteroid Day is held on 30 June each year to mark Earth’s largest asteroid impact in recorded history, the Siberia Tunguska event.  In 2016, Asteroid Day was declared by the United Nations as a global day of education to raise awareness about asteroids opportunities and risks and the Asteroid Day Foundation was formed with headquarters in Luxembourg. Global partners include: Association of Space Explorers, B612, OHB SE, SES, BCE, EC GROUP, and Luxembourg Space Agency. Asteroid Day Gala sponsors in 2019 include Tito’s Homemade Vodka, Luxaviation  SnT and Banque Internationale à Luxembourg.

SOCIAL MEDIA: Join us in the Asteroid Day conversation:

MEDIA KIT, including quotes from supporters and partners, photos, video, and BROLL, are available in the Asteroid Day Newsroom. 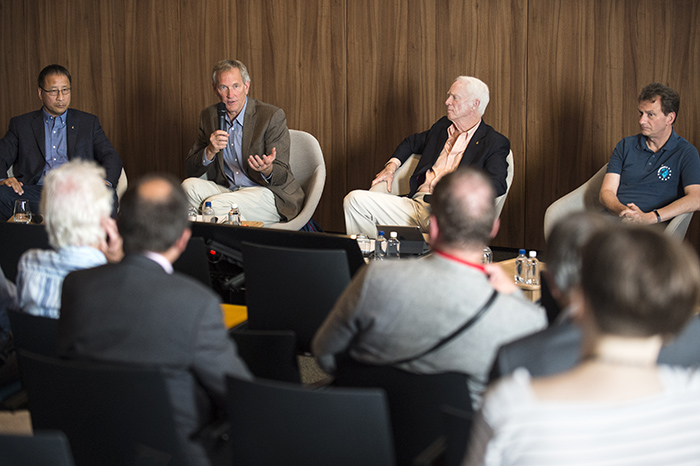 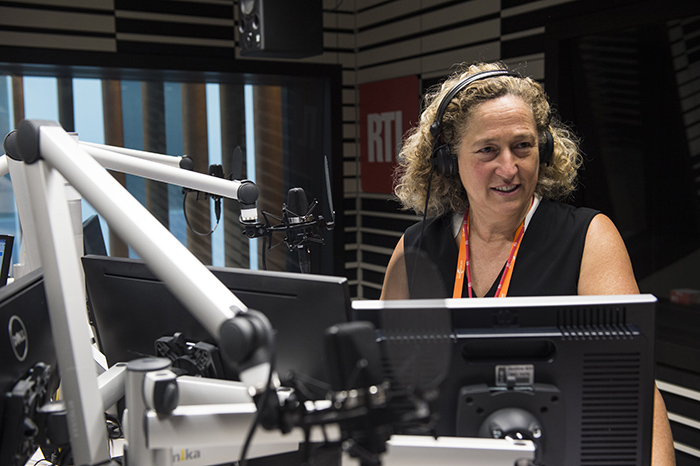 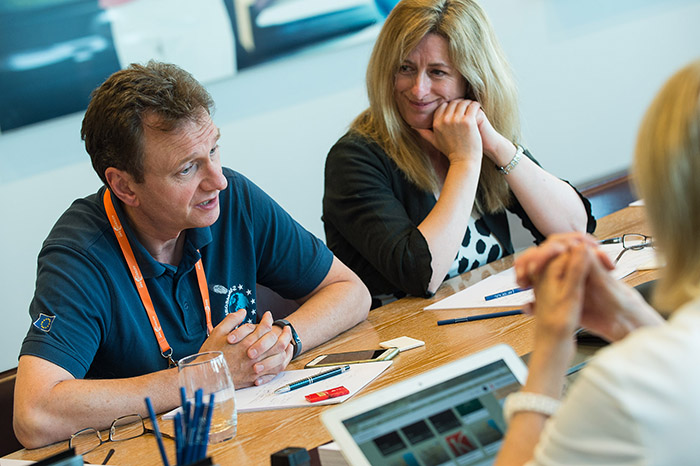