The BBC and scientists have confirmed the Chicxulub impact in Mexico resulted in dinosaurs and 75% of life being wiped out. I had the privilege to document the work that led to the confirmation. 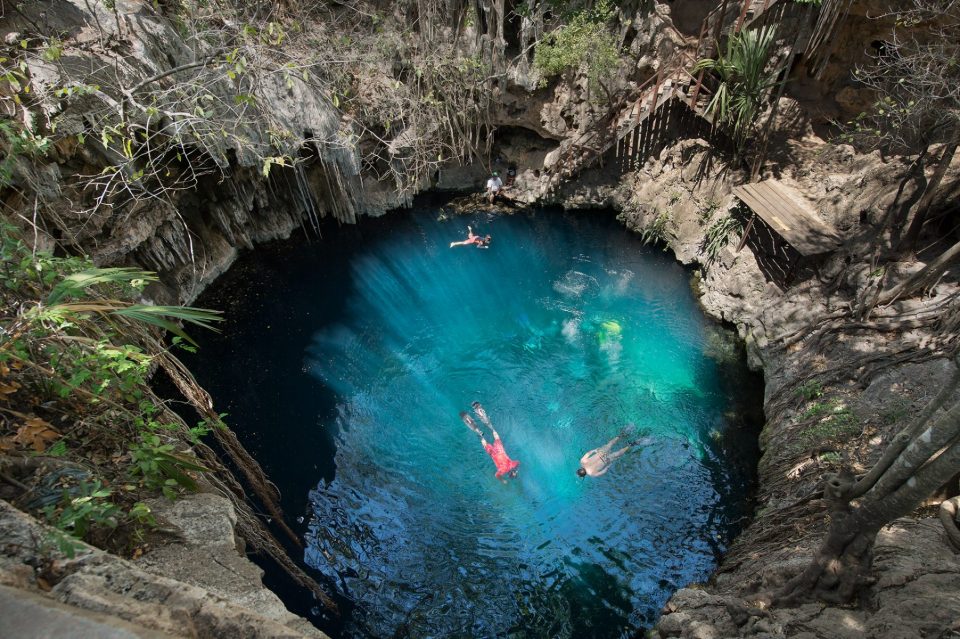 Tourists now enjoy the sunshine and warm waters here but 66 million years ago it was the dinosaurs that claimed their place in the Sun in Chicxulub, Mexico. I traveled there, ground zero for this impact sixty-six million years ago when a 10km (six-mile) wide asteroid impacted the Earth near the Yucatán Peninsula in the Gulf of Mexico.  Asteroid Day/B612 Foundation made this trip possible to photograph the offshore drilling platform where scientists took core samples to study this catastrophic event. I also photographed the surrounding area, including the famous cenotes (sinkholes) that trace the crater’s 180km (110-mile) wide submerged outer rim. 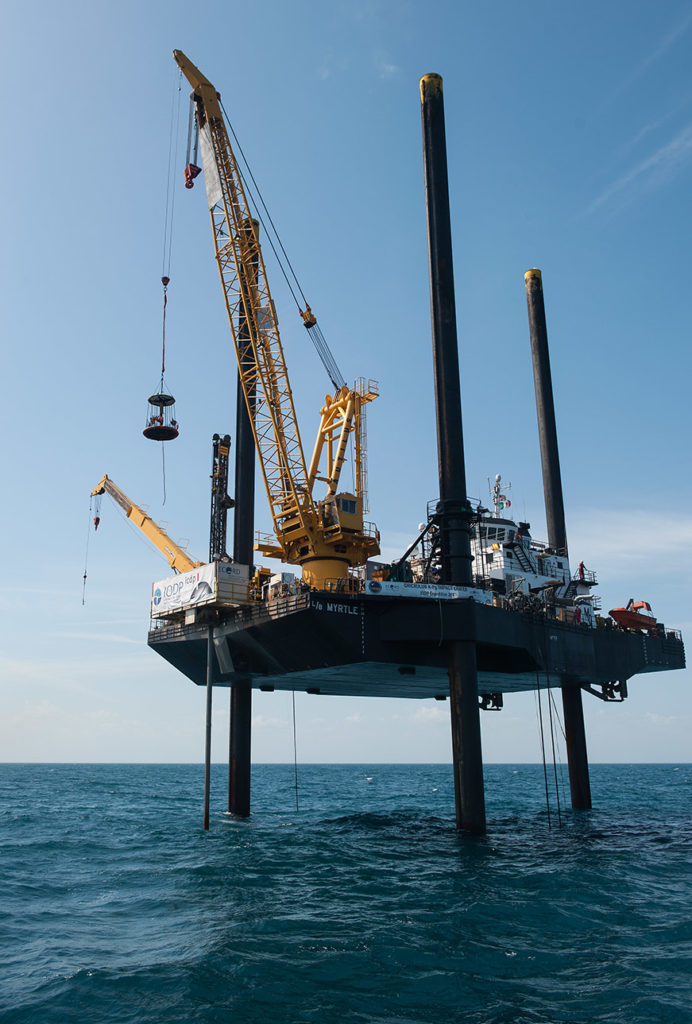 Chicxulub Impact Crater Peak Ring Drilling By The ECORD & BGS 30 Km Off The Coast Of The Yucatan Peninsula, In The Gulf Of Mexico. Credit: Max Alexander / B612 / Asteroid Day

While there I asked astronaut Tim Peake – I was in direct email contact with him during his mission on the International Space Station – to photograph the Yucatán Peninsula from space. He obliged, scoring a bullseye on the impact site! 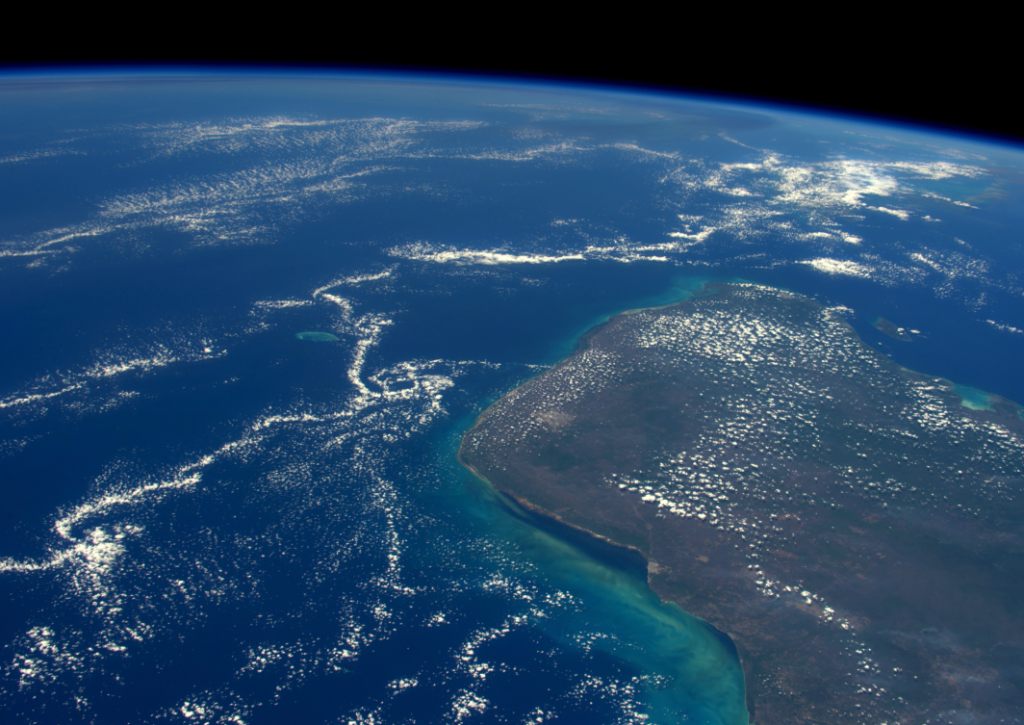 The impact resulted in our planet’s fifth mass extinction event (sobering to consider that we have now entered the sixth mass extinction event, driven entirely by us humans). The scientific studies arising from the drilling have rewritten the textbooks for the dynamic geological processes and biological recovery. These will provide valuable insights into a critical period in our planet’s history for years to come and further inform planetary protection.

You can read a longer account of my adventure here. 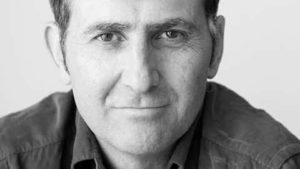 Max Alexander is the official Asteroid Day photographer and works for the UK Space Agency and many scientific organizations.

VIDEO HIGHLIGHT: HOW BIG IS AN ASTEROID?