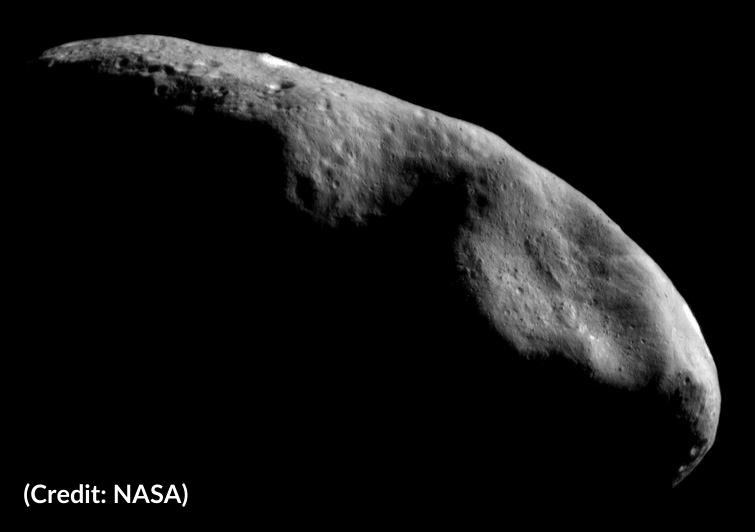 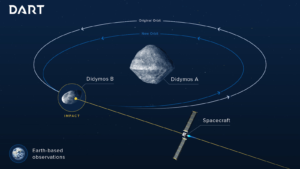 This year many new pages will be written in the history of asteroid exploration. NASA is planning to launch no less than three missions. The Double Asteroid Redirection Test (DART), the first planetary defense mission, is scheduled for launch in July. In October, Lucy, the first mission to study the Trojan group of asteroids near Jupiter, will leave the launch pad. And before the end of the year, the Near Earth Asteroid Scout (NEAScout), a low-cost mission that will use a small satellite to study a nearby asteroid, will take to the skies.

This blossoming of dedicated asteroid missions all started 25 years ago. On 17 February 1996, NASA’s NEAR Shoemaker mission blasted off to asteroid Eros. This was the first mission created specifically to orbit an asteroid and to make detailed and comprehensive measurements of its surface composition.

Before NEAR Shoemaker there had been probes that performed fly-bys of asteroids while traveling towards their main targets. For example, almost 50 years ago on 15 July 1972, NASA’s Pioneer 10 became the first probe to enter the Asteroid Belt. It passed 8.8 million km from asteroid 307 Nike on its way to Jupiter, but no data was collected. 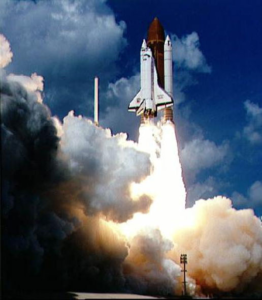 Thirty years ago, NASA’s Galileo mission, launched to study Jupiter and its moons, passed less than 2,000 km from object 951 Gaspra. This time, its instruments were ready, and it returned the first detailed images of an asteroid we had ever seen.

In 1994, NASA and the Strategic Defence Initiative Organization’s Clementine mission was launched. It aimed to study the Moon and analyze the near-Earth asteroid 1620 Geographos. Unfortunately the probe malfunctioned and the work was not carried out.

Then came the Near Earth Asteroid Rendezvous (NEAR) mission, which was renamed NEAR Shoemaker in honor of geologist and astronomer Eugene Shoemaker, a great discoverer of asteroids and comets who died in the year following the probe’s launch. The mission’s destination was asteroid 433 Eros, which had been discovered in 1898 by the German astronomer Carl Witt.

Eros was the first known Mars-crossing asteroid, meaning that it’s orbit crossed that of Mars. In the mission’s planning phase, other asteroids such as 4660 Nereus and 2019 van Albada had been considered potential targets, but Eros was chosen because of its favourable position.

Image of asteroid 253 Mathilde taken by NEAR Shoemaker spacecraft in 1997, before reaching its main target (NEAR Project – JHU / APL).

On the way to Eros, NEAR-Shoemaker flew by asteroid 253 Mathilde, photographing one of its hemispheres and revealing large craters and other details of its surface. Approximately 50km in diameter, Mathilde was the largest asteroid visited by a probe until 2010, when ESA’s Rosetta spacecraft flew by the 95km-wide asteroid 21 Lutetia, en route to comet 67P / Churyumov-Gerasimenko.

Reaching Eros, NEAR-Shoemaker collected data on the asteroid’s properties, composition, mineralogy, morphology, mass distribution and magnetic field. It also analyzed interactions with the solar wind. The mission improved our understanding of planetary formation and proved that meteorites came from asteroids.

A big surprise came during the final phase of this mission. The probe, which was not designed to land, survived its final descent to the surface of Eros. Resting on the surface, it returned valuable data for about two weeks afterwards. In the process, it became the first human-made object to touch down on an asteroid.

Asteroid 433 Eros film made with a sequence of images during the final approach phase of the NEAR Shoemaker probe (NEAR Project – JHU / APL).

Both the launch of NEAR-Shoemaker (1996), its entry into orbit around Eros (2000) and its touchdown on the asteroid (2001) took place during the month of February. So why not dedicate this month to events about NEAR-Shoemaker and other asteroid missions. There is a lot to say about past and future missions – just follow the links in this article for more information.

You could start by talking about the first missions where asteroids were just stages or secondary targets (Pioneer 10, Galileo, Clementine and Rosetta).

In the next part explain in detail the saga of the NEAR-Shoemaker mission, including the planning phase, the other asteroids that were discarded before Eros was chosen. Don’t forget to enrich the presentation with many mission images.

After this, mention other missions that took place around the same time as NEAR-Shoemaker, such as Deep Space 1 and Stardust. Then describe the missions that occurred in the recent past such as DAWN, Rosetta and Hayabusa. End your tour of current missions with Hayabusa2, which after collecting samples of asteroid Ryugu and sending them to Earth, is now heading towards another asteroid; and OSIRIS-REx, which will soon be heading home to return its samples of asteroid Bennu, and may have its mission extended to asteroid Apophis. 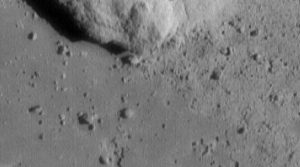 Detail of the asteroid 433 Eros surface, one of the last images obtained by the probe (NEAR Project – JHU / APL).

Lastly, alert your audience to the launch of the DART, Lucy and NEA Scout missions scheduled for this year, before mentioning other future missions such as NASA’s Psyche and ESA’s Hera missions.

Whatever you do, have fun, stay safe and don’t forget to register your activities.

This article was first published in Asteroid Day Event Organizer Tips Issue #11
Click here to sign up for this newsletter and more. 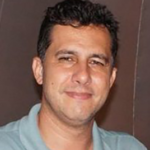