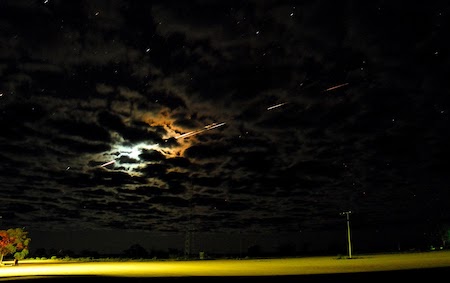 To understand why it is scientifically important to collect samples from asteroids and bring them back to Earth.

It may seem like a huge and risky effort to collect samples from asteroids and bring them back to Earth but the rewards are well worth it. On Earth, the samples can be analysed in much more detail than a spacecraft can manage. They can also be kept in storage for years to come, so that they can be reanalysed as new technology is developed.

Missions that return extraterrestrial samples to Earth are complicated by necessity. Not only must a spacecraft rendezvous and orbit the celestial object in question, it must then land, collect its samples and take off back into orbit. Then it must seal those samples into an air-tight canister and make its way back to Earth. Upon arrival, the canister is ejected and must survive re-entry. Once on the Earth, the canister can be taken to a laboratory and opened in sterile condition ready for storage and analysis.

JAXA’s Hayabusa spacecraft burns up as planned in the atmosphere over the Woomera Test Range in Australia during the return of its sample canister on 13 June 2010. Image Credit: NASA/Ed Schilling

When you compare this to a spacecraft that simply orbits a celestial object and transmits readings back to Earth, it seems like a much more expensive and risky way of doing things. A mistake at any one of the stages could lose the samples, or even destroy the mission in the most critical phases, such as the descent to the surface of the asteroid.

For example, the recent sample collection by NASA’s OSIRIS-REx spacecraft was much more difficult than the mission team had hoped. Instead of relatively smooth plains on which the spacecraft could briefly land and load up its sample canisters (see last month’s post on How Do We Collect Samples From an Asteroid?), the landscape was a boulder-strewn landscape.

Although the team finally found a small crater that could serve their purposes, it was far from easy. Nightingale crater is about the size of a tennis court, and the area of it that providing a safe landing zone was only about the size of a few parking spaces. Even then, the spacecraft was in danger during its descent of striking a two-storey boulder at the edge of the crater. The team referred to the crater as ‘Mount Doom’.

The risks are worth it, however, once the samples can be brought back on Earth. Although no one has returned significant asteroid samples yet, JAXA’s Hayabusa2 mission aims to return a canister of material from asteroid Ryugu on 6 December. 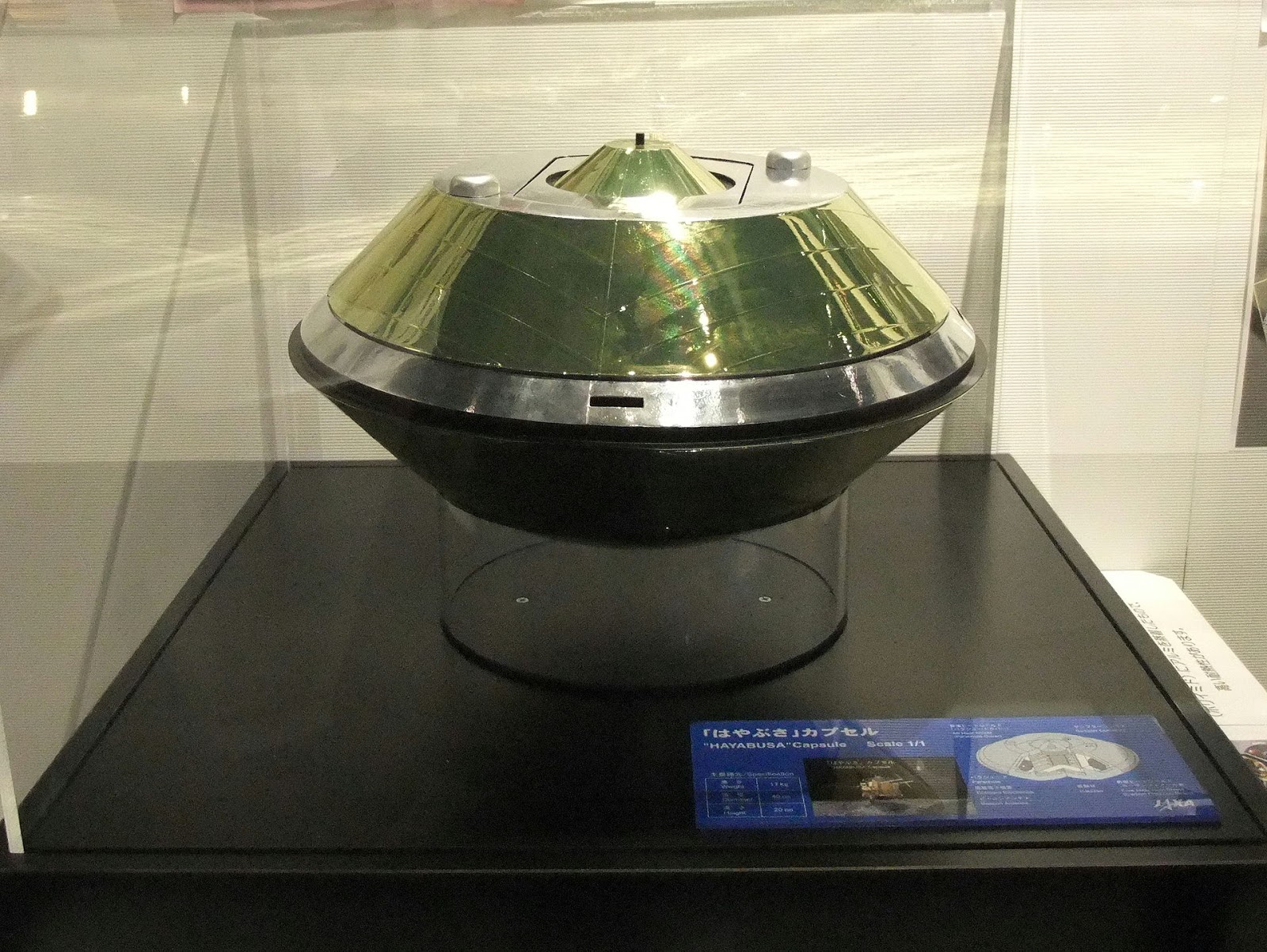 A replica of Hayabusa’s 40-centimetre-diameter sample-return capsule. Hayabusa2’s capsule is the same and will deploy a parachute. Image Credit: Mj-bird. CC BY-SA 3.0 (https://creativecommons.org/licenses/by-sa/3.0/)

In 2010, the previous Hayabusa mission returned some 1500 dust particles collected from asteroid Itokawa. Although to return anything from space should be viewed as a triumph, most of the particles were smaller than 10 millionths of a metre and so were not representative of the larger surface samples that the scientists had hoped for.

Modern laboratories can analyse asteroid samples much more accurately than even the most sophisticated spacecraft and rovers. What’s more is that once the samples are on Earth, they can be stored in carefully controlled conditions that prevent them from being contaminated by Earthly molecules. This preserves them for future study as new technologies become available.

A good example of the invaluable nature of extraterrestrial samples can be found in the moon rocks brought back by NASA’s Apollo missions. The samples were collected in the late 1960s/early 1970s and weigh in at 382 kilograms. Kept in a specially built facility at NASA’s Johnson Space Centre, Houston, Texas, the moonrocks are still in demand by researchers who are investigating new questions and using new techniques.

Even now, 50 years after the sample’s collection, NASA estimates that they distribute around 400 samples from this collection every year for a variety of research and teaching purposes.

Although the quantity of asteroid samples due to be returned by Hayabusa2 and OSIRIS-REx is much smaller, just 100 milligrammes from Hayabusa2 and around 60 grammes from OSIRIS-REx, they will still provide researchers with a treasure to be explored for years to come, as they search the samples for clues to the formation of the solar system – and maybe even a few secrets about how life began on Earth.