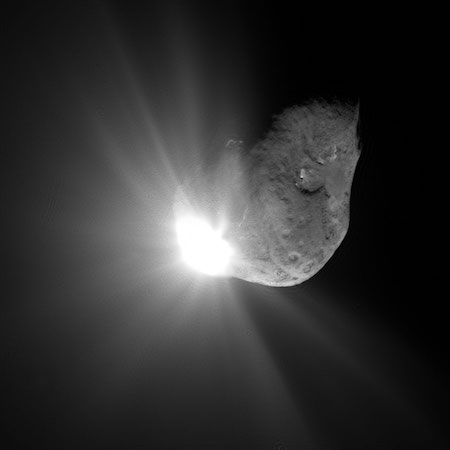 In December 1694, the Royal Society in London convened what was essentially a secret meeting. Astronomer Edmund Halley was the speaker and, on the promise that what he said would not be communicated to a wider audience, he spoke of his findings that comets could potentially collide with the Earth. He even wondered if such events were the cause of the disasters written about in the Bible.

Halley had been studying the orbits of comets and realised that sometimes they crossed Earth’s path, raising the possibility of collisions. We now know of more than a million asteroids, a small fraction of which also cross Earth’s orbit.

We also know that occasionally the Earth can be in the wrong place at the wrong time and take a hit.

This happened in the remote Tunguska region of Siberia on 30 June 1908 when a small asteroid somewhere between 50-190 metres across exploded in our atmosphere. It devastated a region of forest that was equivalent in size to that of a large city.

In this panel, experts will discuss the preparation and research that is going into ways of preventing a new strike. In particular, the panel focuses on NASA’s Double Asteroid Redirection Test (DART) mission and ESA’s follow-up Hera mission. 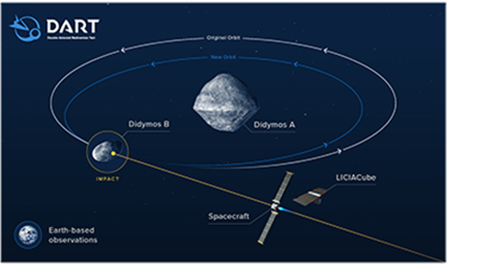 Launching next year, DART will attempt to change the orbit of a small asteroid by a small but measurable amount. To do this, NASA will crash the DART spacecraft headlong into a small asteroid known as Didymos b. At just 170km across, Didymos b orbits the larger 750 metre-dimeter Didymos, hence Didymos b is often called Didymoon.

A few years later, ESA’s Hera mission will come in to map the resulting impact crater and measure the asteroid’s mass. It will also launch two cubesats that will carry out crucial scientific studies before touching down on Didymoon’s surface. Together with support from ground-based observatories, this joint mission will begin to turn asteroid deflection from a theory into an empirically tested planetary defence technique. 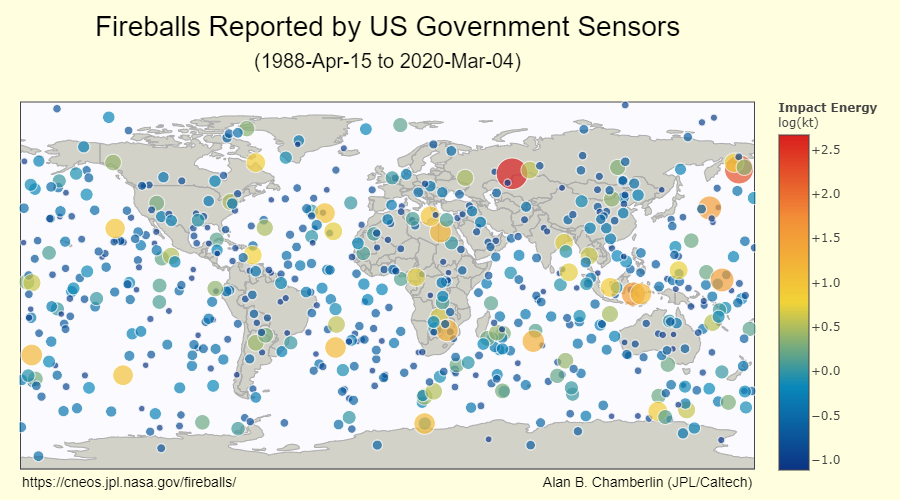 Fireballs Reported by US Government Sensors 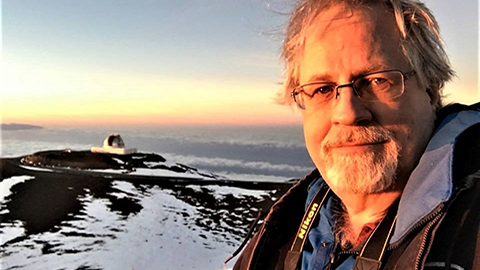 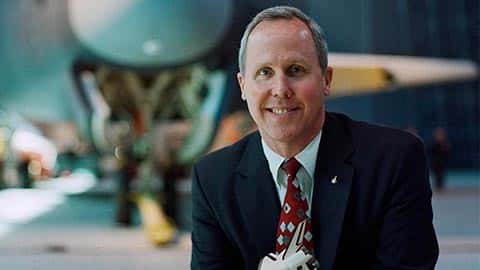 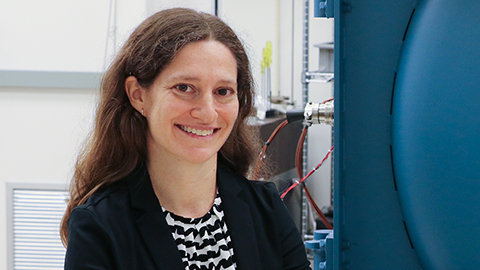 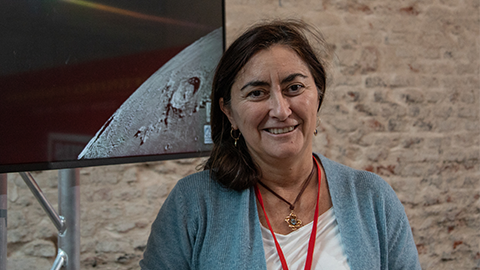 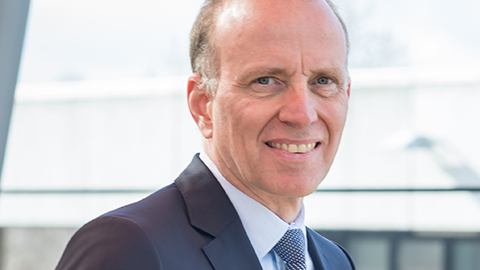