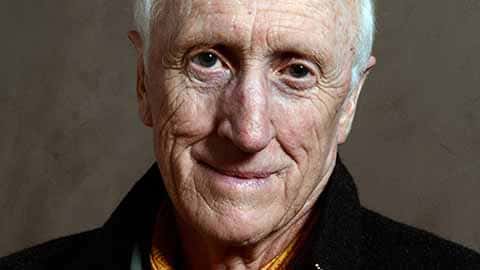 I work half time as president of The Long Now Foundation, mostly these days on a project called “Revive & Restore.”  Occasionally I give talks.  Occasionally I write books or articles.  It’s been going on for a while—see bio.  And etc.