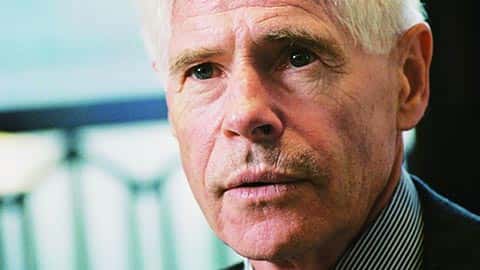 Roger-Maurice Bonnet was born in 1937, French Citizen, graduated from Paris University, Solar astronomer responsible for first French astronomy rocket programme, space instrumentalist, advisor to ESRO/ESA. In 1983, elected Director of ESA Science Program, for 18 years. There, he established ESA long-term scientific program of ESA called “Space Science Horizon 2000”, and was responsible for the definition, management and launch of more than 20 satellites, such as the two comet missions Giotto and Rosetta, as well as SOHO, Cluster, Herschel, Planck, XMM-Newton and several others in cooperation with USA, Japan, Russia and China, such as the Hubble Space Telescope, and the Huyghens probe that landed on Titan in 2005, executing the most distant landing ever accomplished on an extra-terrestrial object. Simultaneously, he defined the ESA Living Planet program for Earth space sciences.
He was Director General of CNES for Science, 2002-2003, Executive Director of the International Space Science Institute (ISSI) in Bern between 2003-2013 and President of COSPAR from 2002 to 2010.
He is Member of the AUI Board of Trustees in Washington since 2006 where he brings his vast international experience with the USA, Russia, Japan, China, ESA and COSPAR countries for the development of big international projects in radio astronomy in particular the Atacama Large Millimeter Array (ALMA).  Since 2013 he has been a member of the Creative International Team, of the Chinese Academy of Sciences and advises the Chinese National Space Science Centre on the elaboration of their future space science program.
He is Author of more than 150 scientific articles and books. Officier de la Légion d’Honneur, He is a member of the Royal Swedish Academy of Sciences, Academia Europaea and Royal Society of Sciences of Liege.  Doctor Honoris Causa Universities of London and Liège.
Gagarine Medal USSR 1985, NASA Public Service Medal 2001, Fellow European Geophysical Society 2001, Hall of Fame Aviation Week and Space Technology 2001, World Technology Award for Space 2002, International Cooperation Award American Astronautic Society 2006, IAA von Karmann Award 2009, Gold Medal Chinese Academy of Sciences 2010, Friendship Award Chinese State and Administration Foreign Affairs 2010, International Science and Technology Cooperation Award China 2011, COSPAR International Cooperation Medal 2012.