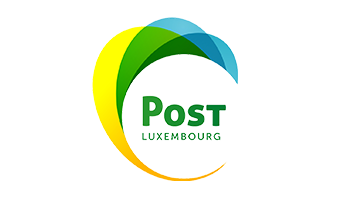 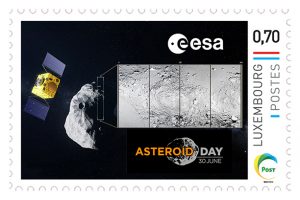 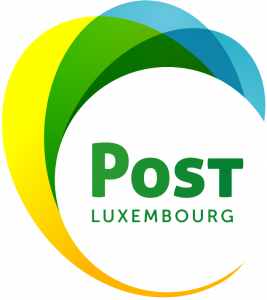 POST has been a Partner of Asteroid Day since 2018. That year, through their POST Philately program, they issued an Asteroid Day stamp.

Development of POST Philately is the history of modernisation. POST Philately processes tens of thousands of orders per year for collectors and other customers.
Since its creation, Post Philately (previously called the Office des Timbres) has offered a comprehensive and professional service, and has consistently sought to modernise its processes.