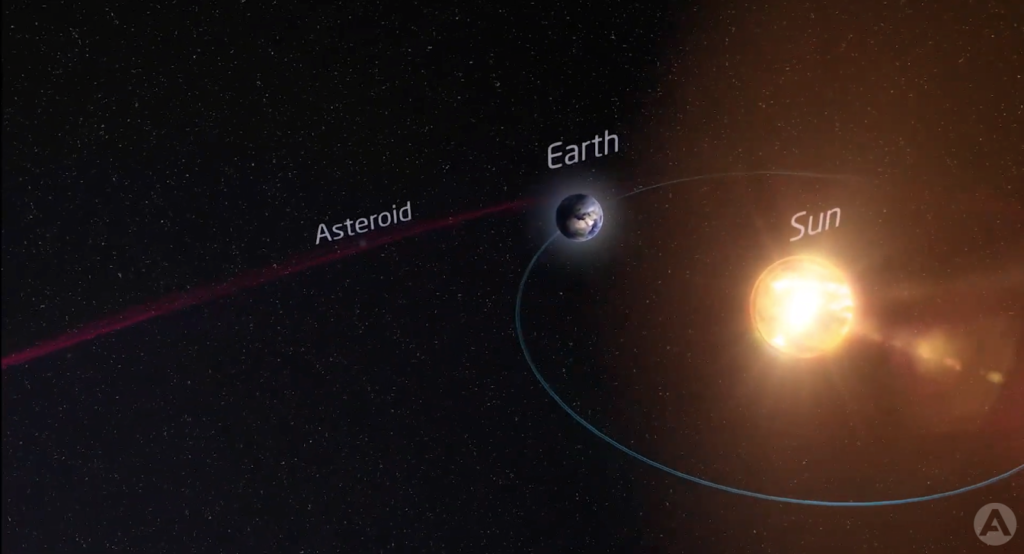 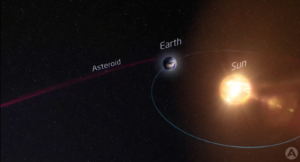 The problem is a simple one: what happens when we spot an incoming asteroid that needs deflecting but – instead of the years normally needed to build a space mission – we have just months. The solution could be the FastKD project from ESA and Airbus Defence and Space GMBH.

FastKD stands for Fast Kinetic Deflector. A kinetic deflector is similar to NASA’s Double Asteroid Redirection Test (DART) mission, which will launch in July 2021. It will impact asteroid Dimorphos in October 2022 with the simple aim of trying to minutely change the asteroid’s orbit.

DART provides an essential test for if and when we have to do this for real. However, DART has taken at least five years to design and build. When it comes to incoming asteroids, we may not have enough time to design, build and launch a dedicated mission. Hence, the FastKD study.

Paid for by ESA and performed by Airbus, FastKD assessed how to get an asteroid deflection mission ready for launch in just six months. The method for doing this sounds like something out of Hollywood.

“The idea is to assess the possibility of ‘hijacking’ a satellite that is already in the integration facilities – this would usually be a commercial platform for telecommunications on Earth – and turn this telecom satellite into a kinetic impactor mission,” says Dr Albert Falke, project and programme manager for planetary defence at Airbus Defence and Space GMBH, who oversaw the FastKD study report.  “The idea is to repurpose it in the shortest possible time.” 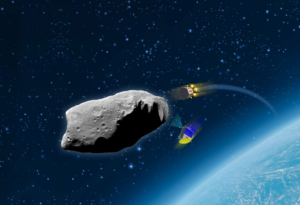 In other words, if an incoming asteroid were spotted, a team of engineers would commandeer the most suitable satellite being built in the Airbus facilities and transform it into an asteroid deflection mission in a matter of weeks. “It’s a huge challenge,” says Albert, “So, one question in the study was what do we need to prepare in order to make this feasible?”

The idea is to have the necessary systems for a deflection mission built and ready, then they can be bolted onto the most suitable satellite in the production line. The longer the warning time, the more finessed the mission can be.

With the first study successfully completed, the next step would be a more detailed study to define exactly what Airbus would need to build in advance.  “Our colleagues at ESA are very keen to do this,” says Albert. That means the FastKD idea will be presented at an upcoming ESA Ministerial Conference, where the Member States decide what programmes they want to fund at the Agency. If FastKD is one of those, then it will proceed to a more detailed level of study.